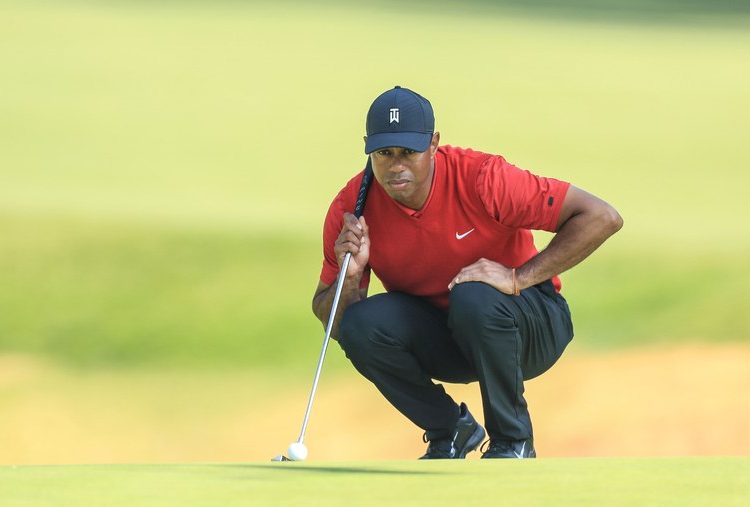 Tiger Woods was back to his best in 2019 with a stunning 15th major win at the US Masters, a record-equalling 82nd PGA Tour victory in Japan and then captaining the USA to glory in the Presidents Cup.

It seemed only a question of how quickly the 44-year-old would reach the magic mark of 83 victories and eclipse Sam Snead as the golfer with most PGA Tour wins.

But fitness concerns are again being raised and Woods clearly struggled with his troublesome back, shooting weekend rounds of 76 and 77 at Riviera to finish last.

“That’s not normal for him,” said his caddie Joe LaCava. “I’m not really concerned with the score, I just want him to be healthy. Because he’s certainly capable.”

Woods will sit out the WGC Mexico Championship this week as he takes care of his fitness for his Masters defence in April.

He has time to rest his back before his next scheduled outing, at Bay Hill on March 5, which starts a busy run with the Players Championship at Sawgrass on March 12 and the WGC Match Play in Austin two weeks before the Masters tees off on April 9.