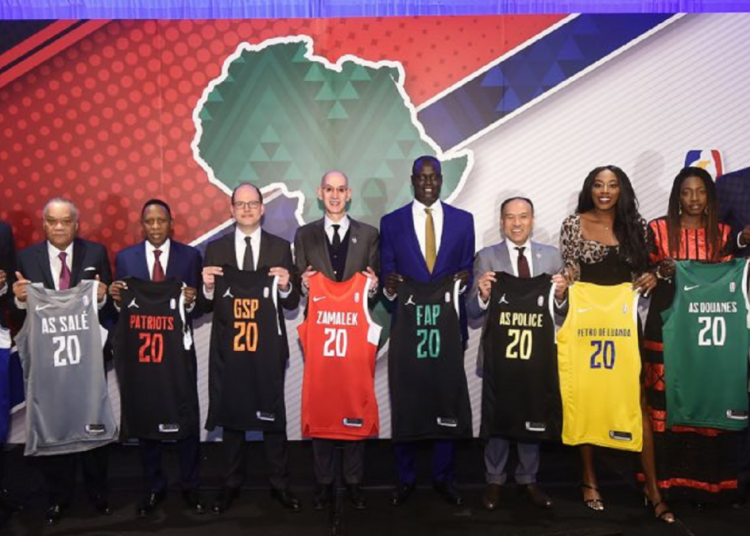 The continent of Africa finally has a top tier professional basketball league following the official launch of the Basketball Africa league.

The league is scheduled to tip off on March 13 and will feature 12 teams who have been divided into two conferences.

A jersey unveiling ceremony revealed that participating teams have been drawn from countries including Egypt, Angola, Kenya and Senegal with the likes of Zamalek and AS Police all set to feature.

The 12 teams divided into 2 conferences will play 5 games each after which the best 3 teams from each zone will make it to the next round known as the Super 6.

These 6 teams will play in a round robin format to determine those that make it to the final four.

The final four which is expected to be held in Rwanda where the finals will also be staged will be a single elimination tournament with the winner emerging champions of the BAL.

As part of rules and regulations geared towards improving talent on the continent each team will be restricted to having only four foreign players of which two have to be from an African country.

The Basketball Africa League is a collaboration between the National Basketball Association and FIBA with sponsorship from Nike, Jordan Brand and Pepsi.