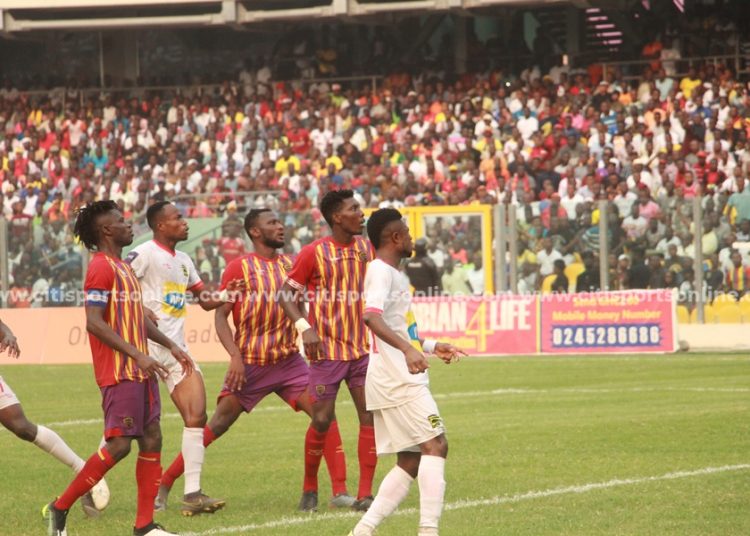 Kumasi Asante Kotoko will play the rest of their home games of the current season at the Accra Sports Stadium.

The Baba Yara Stadium is currently undergoing renovations and presumably, will not be available until the end of the season at least.

As such the Kumasi club have been forced to abandon their traditional home comforts for Accra.

So will they be facing at their new home away from home?

Their next home game is against Bechem United and they round off their season at home to King Faisal.

Week 23 vs Hearts of Oak

Of course, Kotoko are still in the FA Cup and will play at the Accra Sports Stadium if they are drawn to play at home.

However, their match this weekend against Deportivo will be played at the Len Clay Stadium in Obuasi.