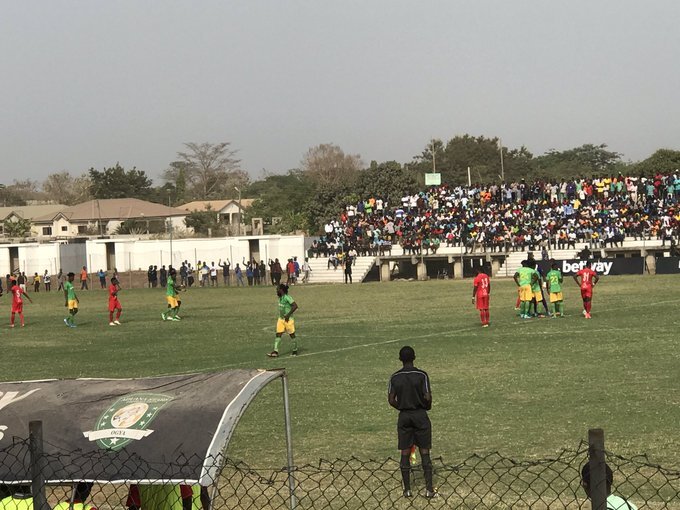 Fans of Kumasi Asante Kotoko were not the only ones upset by the club’s decision to start their clash against Aduana Stars last week with ten players.

Even their former players have had a go at them.

The two teams courted controversy after they each kept a player on the sidelines for the entire duration of the first half.

It is believed that the two teams had been told that the side that played with 11 men in the half would lose.

Kotoko eventually lost the match to Aduana by a last-minute goal to nil but both sides faced a massive backlash both sides in the days following the match from fans and the media.

Two of Kotoko’s former players had their say as well.

He was backed by Saddick Adams, another former forward of the club, who said that it was shameful.

“They only think about just the 3 points but not the future of the players or tomorrow smh…we all feel shame.” 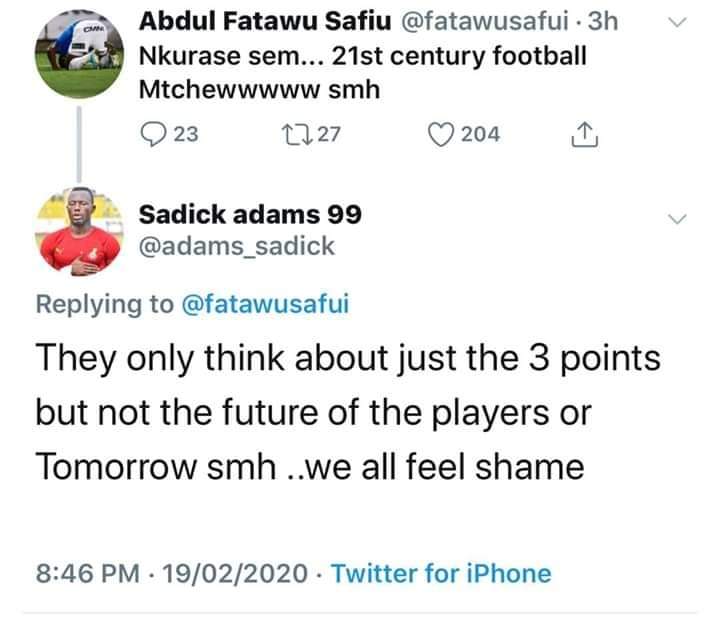 Despite not receiving any red cards, both Aduana and Kotoko decided to start the game at Dormaa with their 11th – and final – players sitting on the touchlines.

The game was on a knife-edge even before kick-off as players from the two teams clashed during the traditional pre-match handshakes with Kotoko goalkeeper, Kwame Baah going down, with the Porcupine Warriors’ players claiming that he had been hit in the face by Aduana’s Nobert.

Aduana’s Farouk Adams and Kotoko’s Martin Antwi were captured by TV cameras sitting on the touchline as the first half progressed. 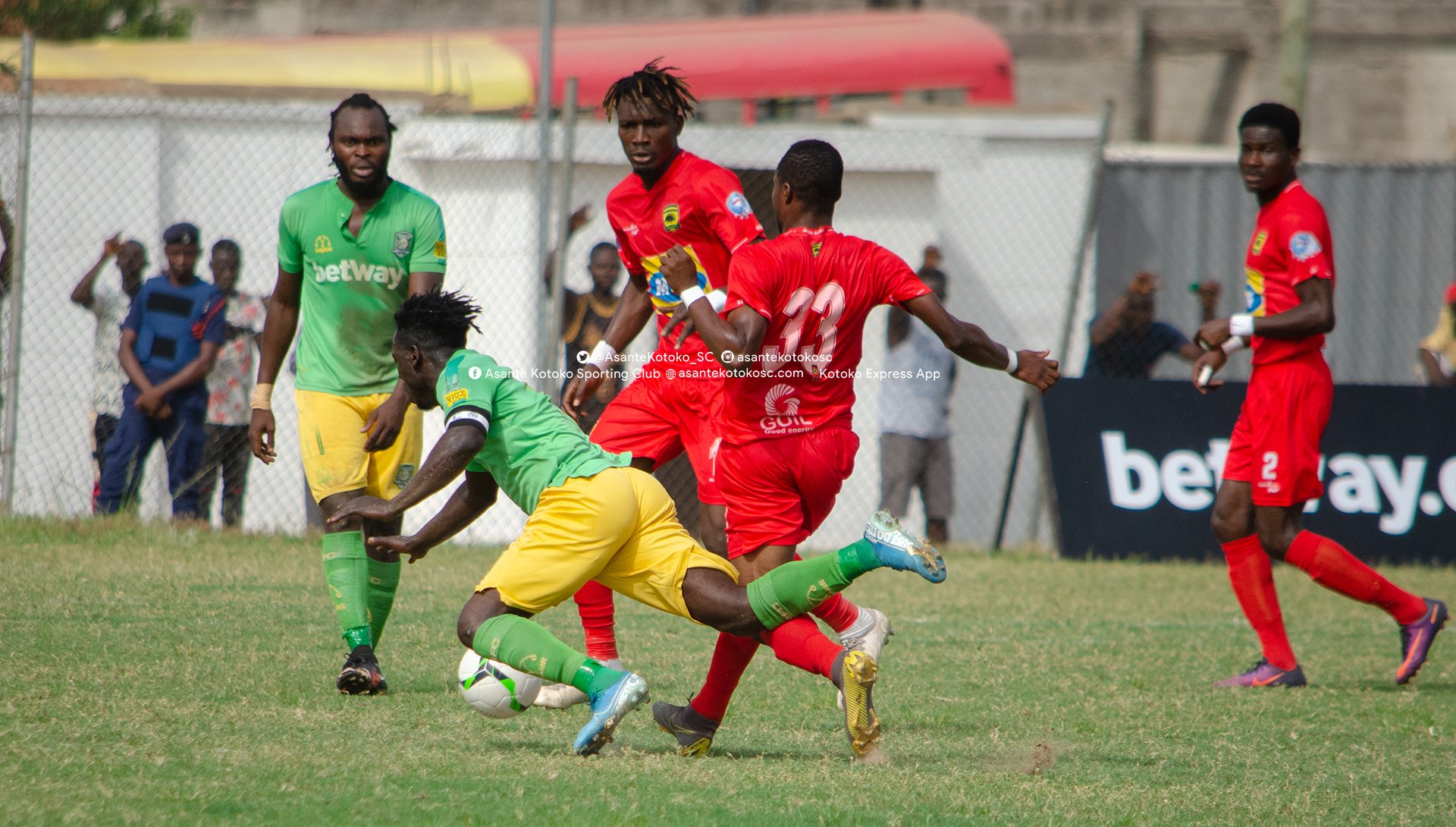 As such, the teams took each other on in the first half with a player less than they could have on the pitch.

The two teams were, however, within FIFA rules which state that a football match may be allowed to go on unless either team has fewer than seven players.

The bizarre situation puzzled fans in the stadium who could not understand why their sides had taken such an odd decision.

Both looking out for the other to enter the pitch first

30 mins & non is ready to enter. Both coaches don't seem to care

On social media, observers were just as confused about the developments in Dormaa.

Despite the fact that two of the league’s top teams were facing off, the match itself took a backseat to conversations about the two players who were unexplainedly not involved in the action.

Many speculated that the teams had opted to field 10 players due to potential “spiritual” implications if they fielded 11.

One person, Ayishatu Zakaria Ali tweeted that both sides believed that they would lose the crucial encounter should they start the game with 11 players.

A number of people also shared this theory which seems to be the most popular right now on social media.

While some people criticised the actions of both teams as being primitive, others argued that superstition is a normal part of the local game and the incident should be accepted.

Others just saw the funny side of it all.

How do I convince my friends who love the foreign game to #BringBackTheLove with this attitude? I’m sad

Ibi nkurasis3m massa. We shouldn’t support this at all.

In this 21 century ? If juju can win games then y don’t Ghanaian teams do well in CAF competitions ?

A beautiful side of the African game

So apparently, both Aduana Stars and Kotoko started their match with 10 players each in the 1st half before bringing their other 2 players on in the 2nd half…..hmm!

I’m really disappointed in both teams

And they want the love back? Smh

Aduana and Kotoko let themselves down today. Insanely bizzare, a drawback when this league is winning hearts and minds again.

The two players were eventually brought on for the second half.