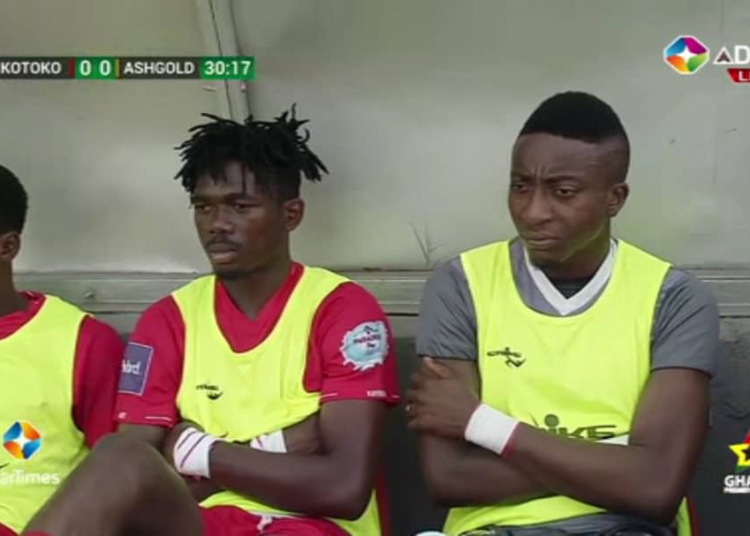 It has come to light that both Kotoko and Asokwa Deportivo made only 80 Ghana cedis after their demanding MTN FA Cup Round of 64 match played on Sunday.

The match was played at the Len Clay Stadium in Obuasi and it was won 2-1 by Asokwa Deportivo.

While Deportivo will be happy with the size of the victory, they and Kotoko will be united in sadness at what they got in gate proceeds on the day.

On the day, a total of GHC 320 was realised at the gate out of which the two teams were given 80 cedis each.

The amounts were confirmed by a Kotoko official on Kumasi-based Silver FM on Tuesday morning.

It is unsure how the two teams shared their proceeds among their respective set of players.

The trend of low returns in terms of gate proceeds has been mentioned by some clubs in Ghana and they say that they are reeling under the financial burdens of everyday operations.

King Faisal, which is run by Alhaji Grusah, stated that he once made an amount of 60 cedis at the gates and that, the GHS 1,200 cedis he realised during a recent Ghana Premier League with WAFA was the highest amount the club had come into from gate proceeds in a long time.

"And you call yourselves professionals": Kwame Kyei rips into Kotoko players over FA Cup exit