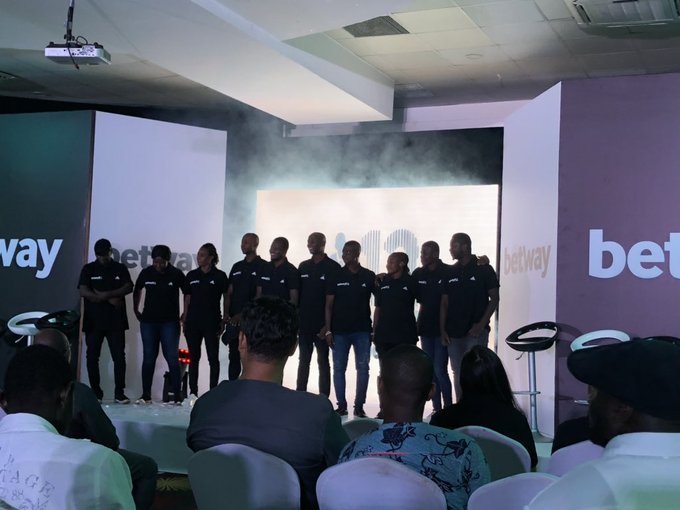 The project dubbed  “The Betway 12th Man” was launched at the Alisa Hotel in Accra at an event which was attended by several former Ghanaian footballers as well as the general public.

We are excited to announce and launch the #Betway12thman Project ❤️🥳🥳🕺🕺💃

The Project seeks to empower and up skill former Ghanaian footballers pic.twitter.com/1wCSLCfOev

Appiah shared his reasons for partnering with Betway on such a project which would help some of the nation’s best former footballers find a purpose and relevance in the Ghanaian society. 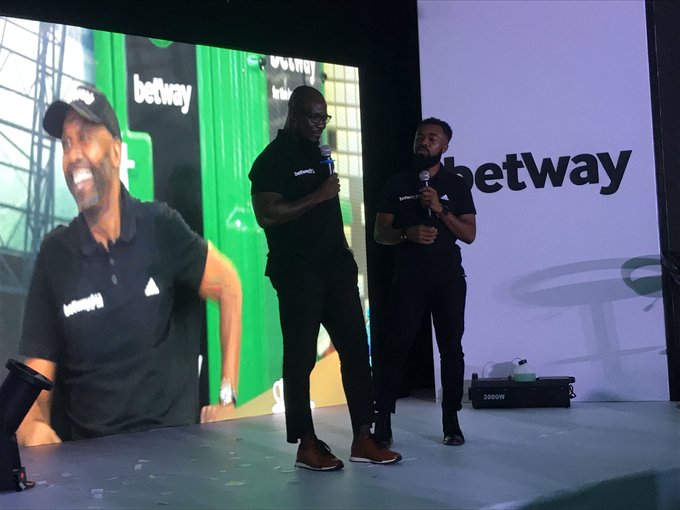 Betway Ghana Country Manager, Rex Danquah Jnr, stated the entity was very interested in giving former footballers something more than coaching to do in their retirement days.

Apart from Appiah, other footballers who will be on the project include:

The activities in relation to the project will be rolled out in coming days for the benefit of the former footballers as well as the general sporting public.