Retired footballers to be equipped with entrepreneurial skills 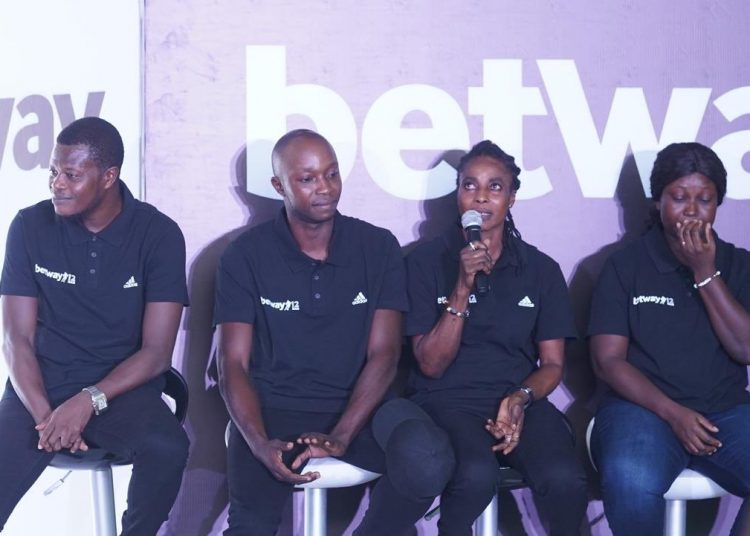 After weeks of careful planning the mystery of the 12th Man was unraveled, as former Black Stars captain Stephen Appiah, hosted a number of retired professional colleagues, both male and female.

The 12th Man Initiative spearheaded by Stephen Appiah, in collaboration with Betway was birthed four years ago during one of Betway’s talent hunts.

It seeks to provide these retired footballers with skills and knowledge which are directly applicable to their post career plans.

Iconic names like Peter Ofori Quaye,Awudu Issaka,Dan Quaye,Ali Jahrah and Adwoa Bayor are among the maiden batch of retired professionals that will benefit directly from the program.

For a period of 6 months they will be given education on a number of items including proposal writing and business planning.

Some legal education and awareness will also be imparted due to the ease with which most athletes sign contracts without scrutinizing it for the fine details which come back to harm them.

They will also be encouraged to embrace the broad job avenues that exist within the sports domain including physiotherapy, scouting, video analysts among others.

The organisers seemed rather excited that some of the chosen professionals for the project had even expressed interest in going into agriculture.

According to the dialogue the net of things that can be achieved by the end the program are vast.