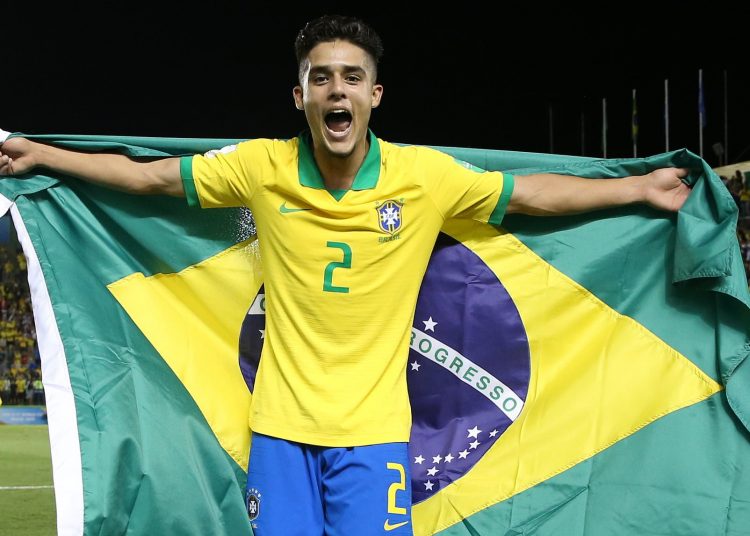 With many of world football’s best players entering their final years of active play, there has been a clamour for the brightest young talents.

One such player is 17-year-old Brazilian full-back Yan Couto, who has been noted as the next big thing in attacking wide players.

The player’s stellar performances have earned him lots of praise and comparisons to another marauding Brazilian full-back, Dani Alves.

Couto might earn his big break sooner than expected as Premier League giants, Manchester City have agreed a deal for the Coritiba youngster. 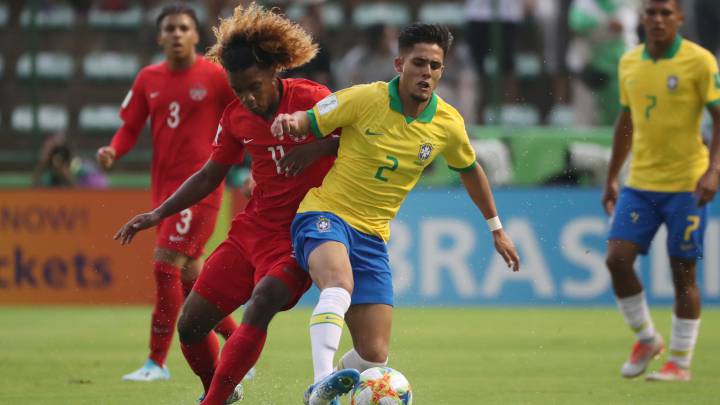 He had attracted the interest of some of Europe’s biggest clubs including the defending Premier League champions, Barcelona and Arsenal.

Man City, however, appear to have won the race and have agreed a £5m fee for the player.

Pacy and skilful Couto was one of the stars of Brazil’s U-17 World Cup-winning side last year.

Aside his technical ability, he is a decent defender and, like, Dani Alves, has a wicked shot on him.

Take a look at some of his best skills below: