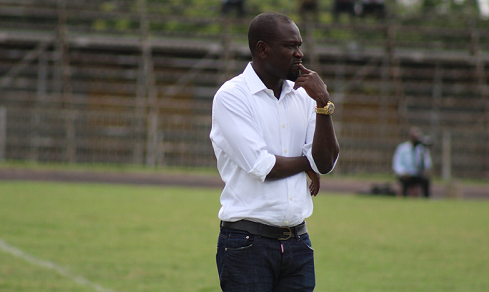 The Ghana Football Association has announced that Black Stars head coach, C.K. Akonnor, will meet the press on a regular basis before tournaments to give more information on his plans, targets, objectives and ideas concerning the team.

The development was confirmed to Citi Sports by the FA’s new Director of Communications, Henry Asante Twum, on Thursday in an exclusive interview.

According to Mr. Asante Twum, such an initiative is a way of opening the association up and making it transparent and open to the public who are major stakeholders in the Black Stars team.

“We have to be transparent and visible to all and one of the ways of doing this is to share information with the general public.

So, for major tournaments, C.K. Akonnor will face the media and it will offer him the chance to discuss his ideas and vision for the team.”

The development will be seen as new to the Ghanaian football scene since coaches do not get questioned over their team selections and player choices for tournaments.

Akonnor’s first assignment since getting the job in January 2020 is the AFCON 2021 Qualifier against Sudan on March 27 in Cape Coast.