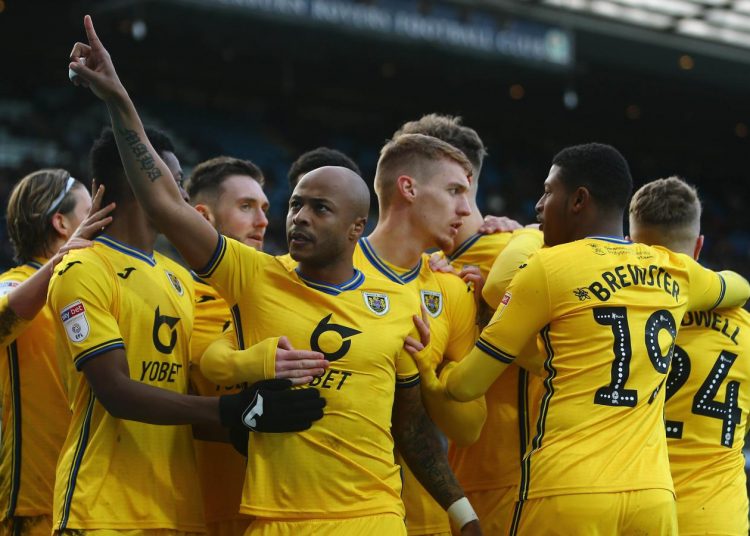 Andre Ayew almost ended up scoring the winner for Swansea against Blackburn on Saturday just like his brother Jordan.

However, his penalty was not enough for the Swans as they gave away a 94th-minute goal, as the Championship match ended 2-2.

The goal was Andre Ayew’s 12th league goal in the Championship and 14th overall. 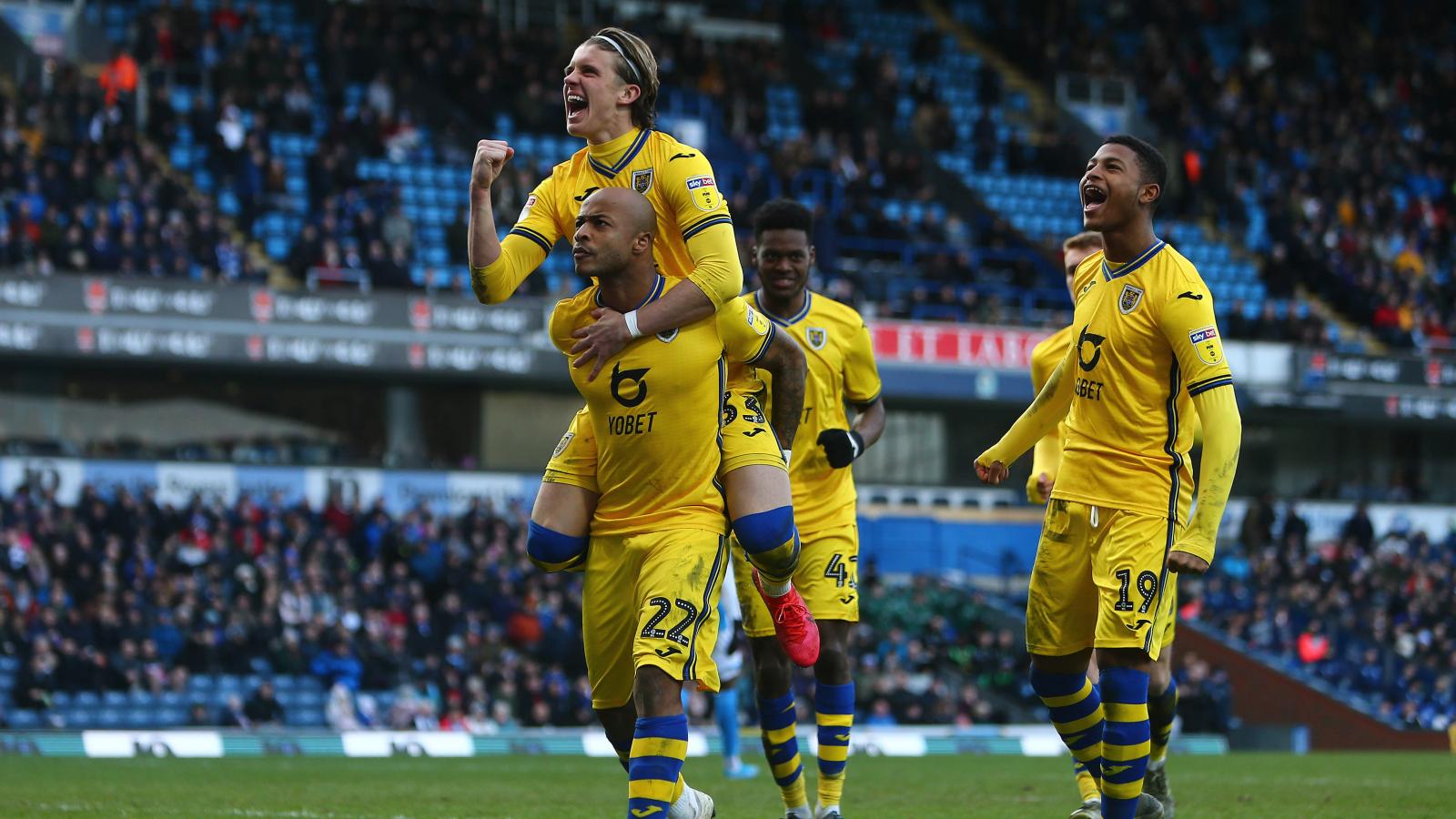 Blackburn took the lead in the 25th minute when Sam Gallagher got on the end of Ryan Nyambe’s low cross to score.

Rhian Brewster got the leveller, firing in a brilliant half-volley just before halftime.

Three minutes after the break, Jordon Garrick was brought down in the box and the referee pointed to the spot.

Andre Ayew stepped up and sent the goalkeeper the wrong way. 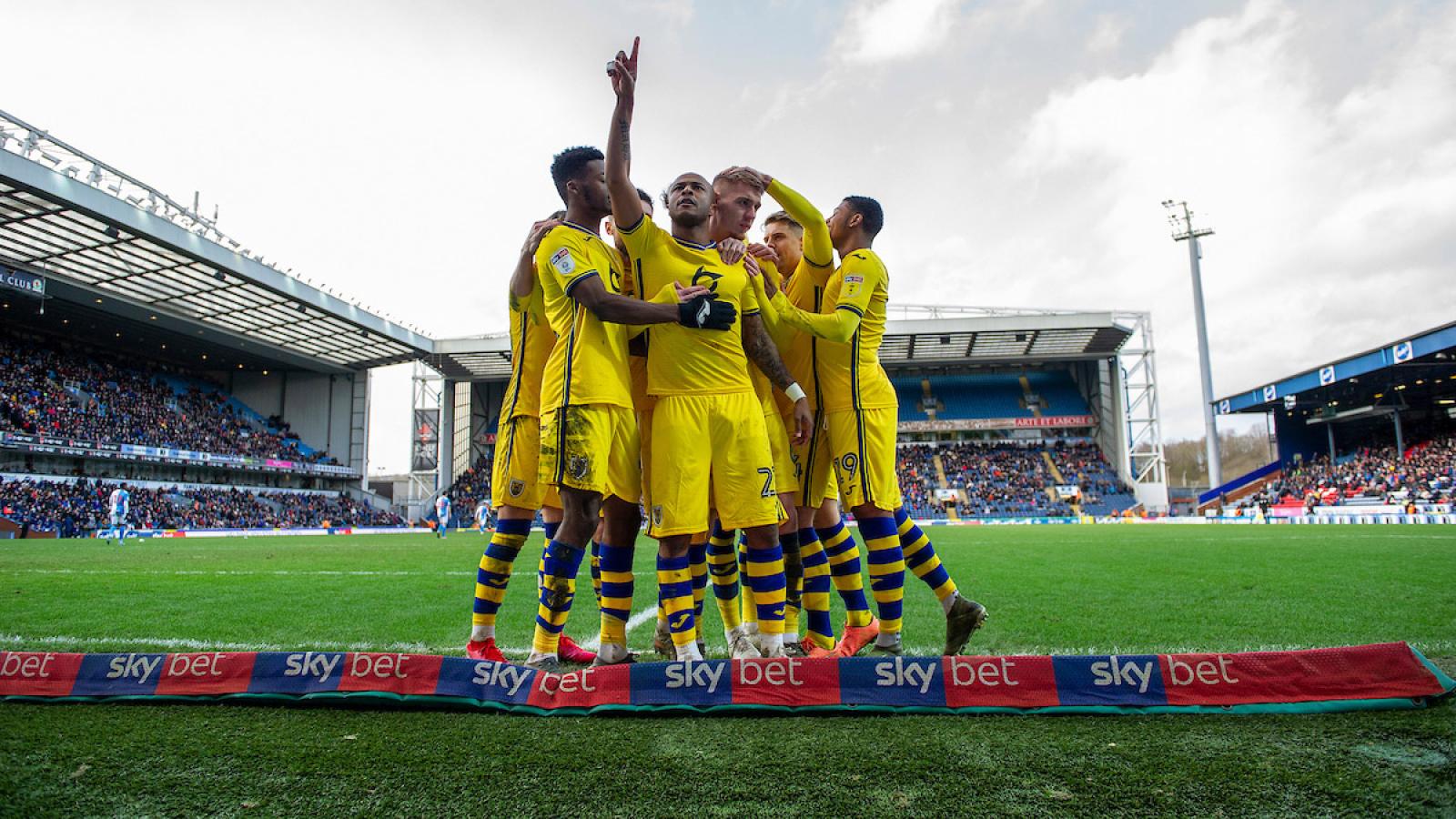 It was his second goal in as many games after he scored in the win over Huddersfield only days earlier.

it wasn’t his best goal this season but it looked for a long time like being an important one as Swansea were seemingly heading for the win, Blackburn found an equaliser in the 94th minute as Johnson’s effort was deflected past Woodman.

André Ayew’s penalty which made it 2-1 to Swansea City ⚽️. @Rovers @SwansOfficial pic.twitter.com/tL7z5f81HF