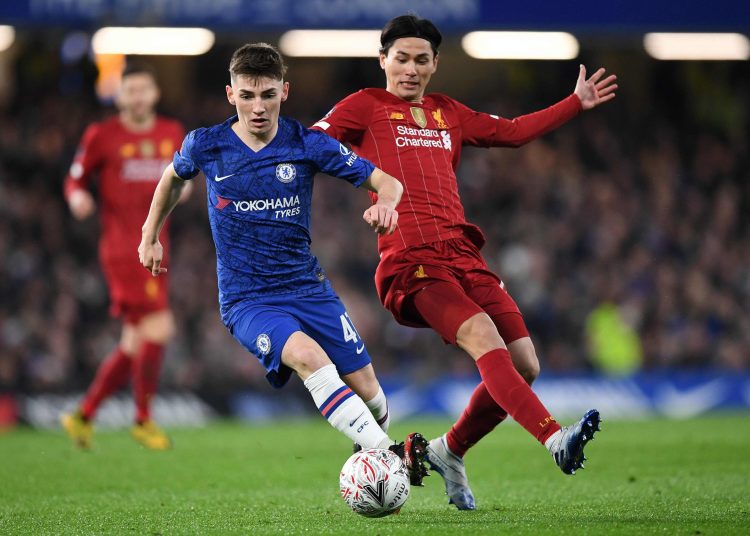 Being embarrassed by a piece of skill on the field of play in a big game is not a fun experience.

When you are a European champion and you get done by an 18-year-old, it’s the stuff of nightmares.

That was the situation that befell Liverpool midfielder Fabinho, on Tuesday night.

Facing Chelsea in the FA Cup fifth round, Fabinho, who has been part of a Liverpool midfield that has swept almost every opponent aside this season, might have looked at the Blues midfield of Mateo Kovacic, Ross Barkley and Billy Gilmour and fancied another dominant performance.

However, it wasn’t the experienced duo of Kovacic and Barkley that would have given the Brazilian a sleepless night.

Fabinho already looked shaky, having given up possession in the lead up to Chelsea’s opening goal and his confidence would have been shattered even further by little Billy Gilmour. 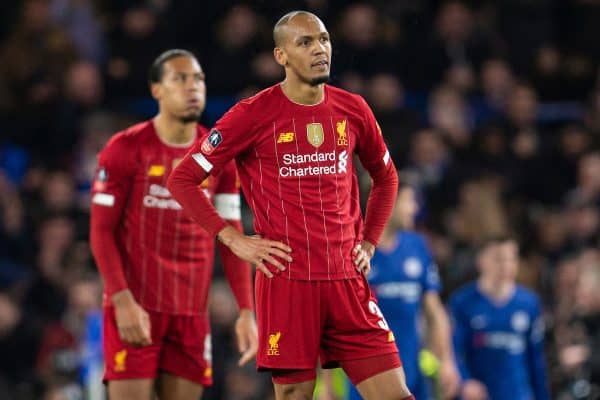 With the Blues 2-0 up after Barkley’s second-half goal, Gilmour picked up the ball in midfield and was immediately approached by Fabinho, probably sensing easy prey.

Gilmour then paused, dragged the ball forward and back and was past the Brazilian with such quickness that it left a dazed Fabinho spinning on the spot.

It elicited ‘ooohs’ from the crowd and even from the commentator and halted Fabinho in his tracks.

The Chelsea youngster then played a precise pass to Olivier Giroud who rushed into the box but had his effort blocked out for a corner.

This move was the highlight play of a very impressive outing for Gilmour who has shown glimpses of his talent in the few games he has played this season.

This Man of the Match performance for Gilmour against the would-be Premier League Champions might just be the sign of things to come.

Take a look at the skill below: