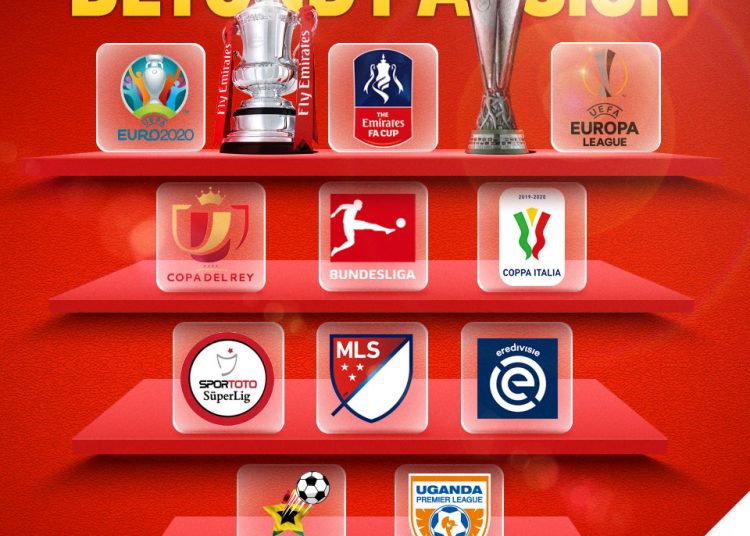 It is often said that “Football is like a religion in Africa” and StarTimes made football content a priority since it started to offer pay-TV services on the continent in 2008. And since, football worshippers have been able to witness StarTimes’ efforts as the media group built quite a solid football offering along the years.

During the last couple of months, StarTimes went one step further. The last good news aside the acquisition of TV rights for the Ghana Premier League was when StarTimes started to broadcast ESPN and ESPN 2. Apart from NBA, the US channels broadcast several football championships, Dutch Eredivisie, English EFL, Turkish Süper Lig, Scottish SPFL or the US MLS, that both Messi and Ronaldo have been recently rumored to join.

In terms of European football, StarTimes is the exclusive broadcaster of the three other high profile competitions, the Coppa Italia, the Bundesliga and the UEFA Europa League.

“StarTimes has always been looking to bring the best value to its subscribers. This has been our priority and we will keep adding high quality content to enrich subscribers’ experience,” explained Shi Maochu. This year, all football fans are looking forward one event, the UEFA Euro 2020. StarTimes will broadcast all matches live and HD across the continent through its TV network as well as on its streaming mobile app, StarTimes ON.

But in Ghana, football fans have been closely following the bid for the Television Rights of the Ghana Premier League and the FA Cup. On January 8th, it was announced that StarTimes has won the rights. It is the second time of winning the bid for StarTimes, the first coming in 2016.

StarTimes has invested heavily in the latest sports broadcast solutions in order to bring the quality of productions as well as the image of the Ghana Premier League to international standards. StarTimes aims to create a virtuous circle in which better visibility will attract sponsors that will invest in clubs and eventually raise the level of the game, making it again more appealing to fans and sponsors.

This commitment towards local African football is not unique. StarTimes is successfully broadcasting the Uganda Premier League and aims at building a sustainable development model to help African football fulfill its potential.

That is also what pushed StarTimes to hold the Football School Project in partnership with Bundesliga last December in Ghana. During five days, young players and coaches from all the country participated in training sessions and workshops ran by professional Bundesliga coaches.

StarTimes is the leading digital TV operator in Africa, serving 30 million users with a signal covering the whole continent and a massive distribution network of 170+ brand halls and 30,000+ distributors in 37 countries. StarTimes owns a featured content platform, with 480 authorized channels consisting of news, movies, series, sports, entertainment, children’s programs, etc. The company’s vision is “To ensure that every African family can access, afford, watch and share the beauty of digital TV”.