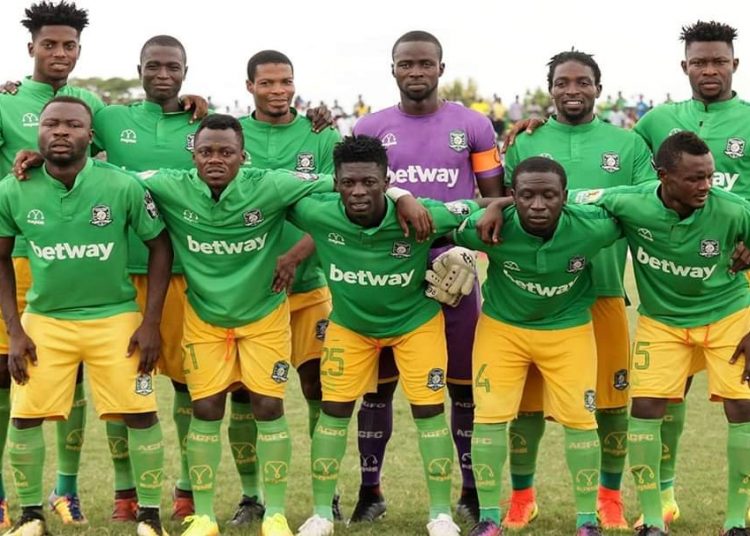 Aduana Stars went to the top of the Ghana Premier League after they beat WAFA 1-0 at the Red Bull Arena in Sogakope on Wednesday thanks to Yahaha Mohammed’s 11th goal of the season. Mohammed struck in the 65th minute to help Aduana Stars record their 8th victory of the season.

Medeama joined Aduana Stars at the summit of the league table after they were 2-0 winners against Eleven Wonders. Kwesi Donsu and Agyenim Boateng’s goals in the 16th and 85th minutes  to seal the win for the home side.

Berekum Chelsea took a leaf from Medeama’s play book and got themselves a 2-0 victory over Legon Cities FC at the Golden City Park. Kofi Owusu and Stephen Amankona were on target for the home side who went 3rd on the table with the result.

Prince Kwabena Adu’s 7th goal of the season was the difference as Bechm United pipped AshGold 1-0 at the Len Clay Stadium.

Ebusua Dwarfs responded to their Week 13 to Olympics with a 2-1 turnaround win at home against King Faisal. Emmanuel Maidawa gave Faisal the lead in the 43rd minute of the first half but Seidu Abubakari’s goals in the 60th and 76th minutes gave Dwarfs the points on the day.

Dreams FC went another week without a win after they drew goalless with Karela at the Theatre of Dreams in Dawu. 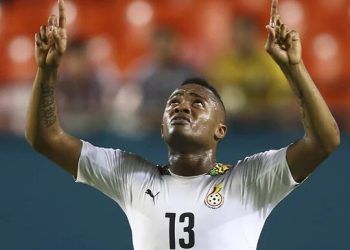 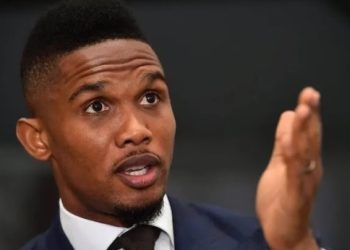 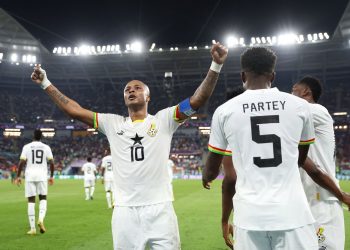