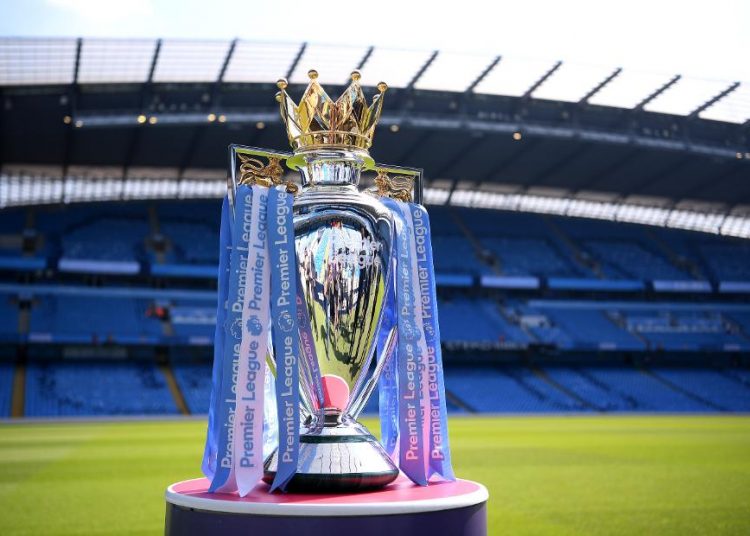 All elite football in England has been suspended until at least 3 April as a result of the spread of coronavirus.

All Premier League games, English Football League (EFL) fixtures and matches in the FA Women’s Super League and Women’s Championship have been postponed.

The Premier League said action would resume on 4 April “subject to medical advice and conditions at the time”.

The Football Association said England’s games against Italy on 27 March and Denmark four days later are off.

The EFL, which hopes to resume play a day earlier, said clubs were also advised to suspend “non-essential activities” such as “player appearances, training ground visits, and fan meetings”.

The suspension comes on a day of widespread sporting postponements worldwide.

Late on Thursday, it was announced Arsenal manager Mikel Arteta had tested positive for the virus, and early on Friday Chelsea striker Callum Hudson-Odoi revealed he had been affected, while Everton says a first-team player has shown symptoms.

Earlier this week, several clubs – including Arsenal, Chelsea, Leicester City, Bournemouth, Manchester City, Juventus, and Real Madrid – revealed they have either all or some of their playing staff in self-isolation.

Premier League chief executive Richard Masters said: “In this unprecedented situation, we are working closely with our clubs, government, the FA and EFL and can reassure everyone the health and welfare of players, staff and supporters are our priority.”

The Premier League said its “aim is to reschedule the displaced fixtures”.

In total, 10 people have now died in the UK with the virus and there have been 596 confirmed cases across the country.

On Thursday Prime Minister Boris Johnson said suspending major public events such as sporting fixtures were being considered by the government but would be a measure primarily to protect public services, rather than delay the spread.