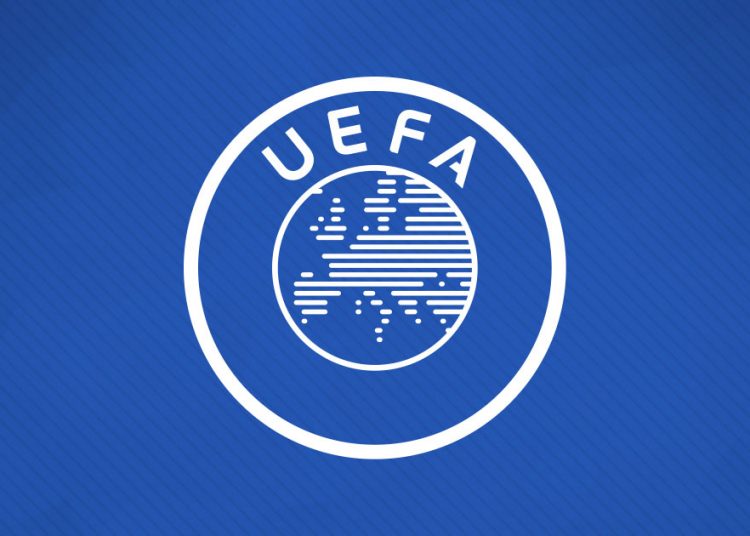 All Uefa competitions, including Champions League and Europa League matches due to be played on 17 and 18 March, have been postponed because of the coronavirus outbreak.

The draws for the next rounds, set for 20 March, have also been postponed.

Manchester United, Wolves and Rangers’ matches in the Europa League are off.

All Uefa Youth League quarter-final matches scheduled for 17 and 18 March are also off.

Uefa said further decisions on the scheduling of the postponed fixtures “will be communicated in due course”.

European football’s governing body has invited representatives from all 55 of its member associations to a meeting on Tuesday in order to discuss a response to the coronavirus outbreak.

The scheduling of Euro 2020 will be discussed at the gathering.