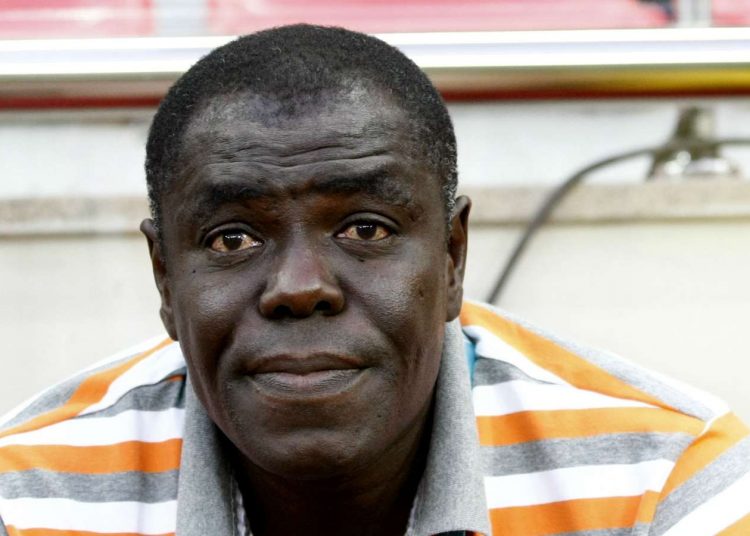 Share on FacebookShare on TwitterShare via Whatsapp
The 63-year-old has parted ways with the Leone Stars, seven months into his tenure

The 63-year-old, who rose to prominence after leading Ghana to the 2009 Fifa U20 World Cup title, left his position after seven months at the helm of affairs.

His last game remains a 1-0 loss to Benin in the 2021 Africa Cup of Nations qualifiers in November 2019.

“In a letter dated the 11th March, 2020 Coach Tetteh sighted “personal reasons” for his unexpected resignation.

“The President and Executive Committee of SLFA whiles accepting his decision expressed regret at the loss, to Sierra Leone Football, of one of Africa’s most iconic football heroes.

Tetteh’s resignation will be an untimely blow to Sierra Leone, who are preparing for their Afcon 2021 qualifying double-header against Nigeria on March 27 and 31.

It was his second coaching spell with the Leone Stars. The former Liberty Professionals and Ghana assistant coach also led Rwanda between 2010 and 2011.

The SLFA is expected to announce Tetteh’s replacement in the coming days.