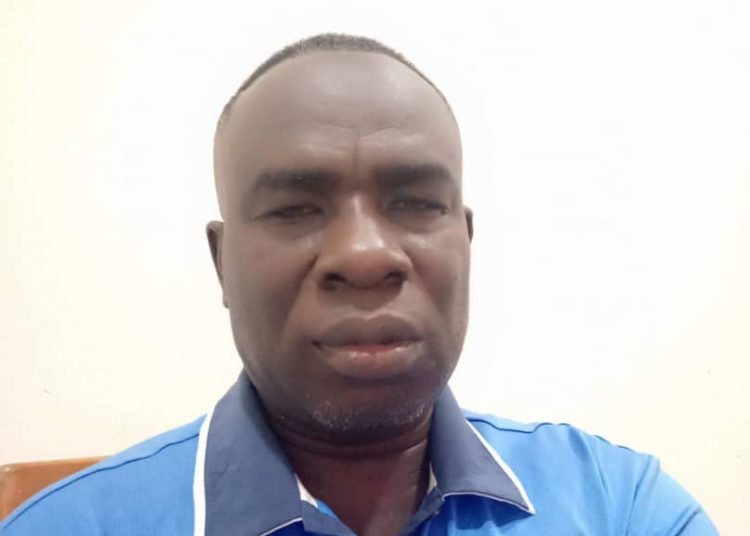 The maiden edition of Gold Fields PGA Golden Classic Championship for Ghana Pro Golfers will tee off from Thursday,19th to 21st March 2020 at the Damang Golf course in the Western Region.

This was disclosed by the Tournament Director of Ghana PGA, Akwasi Prempeh in an interview with Nana Prempeh (British Man) on Power 97.9 FM.

He said, PGA under the sponsorship of Gold Fields Ghana has instituted Golden Classic Championship to replace PGA tour which was played on four different golf courses last year.

According to the TD, a total of fifty Ghanaian professional golfers drawn from across the country are expected to engage in a keenly contested event at the golf course which is also known as St. Andrews of Ghana Golf facility.

Ghana PGA will also be holding their Annual General Meeting (AGM) to elect new officers or confirm already serving managers of the Association on March 18, 2020 at Damang.

“We are yet to have new candidates vying for any of these positions but deadline for filling of nomination is March 12, so we can not say the election will be unopened”, the PGA official revealed.