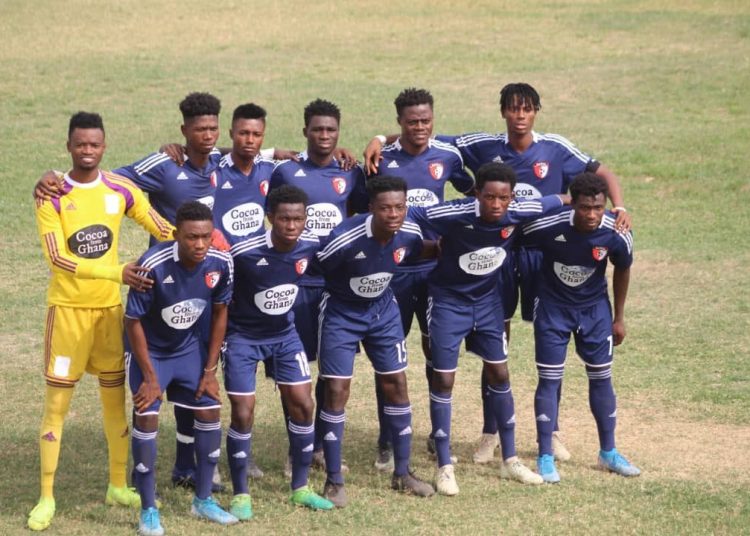 Accra Great Olympics bounced back from their loss to Hearts of Oak in midweek to edge Liberty Professionals 2-1 at the Accra Sports Stadium. Maxwell Quaye scored twice for Olympics while Elvis Kyei Baffour got the goal for Liberty.

At the Golden City Park, Eric Asamany’s late goal for WAFA gave them a 2-1 over Berekum Chelsea. Stephen Amankona had given Chelsea the lead but Ibrahim Abukari levelled for WAFA.

AshGold followed WAFA’s lead and got a 2-1 away win at Karela United. Diawisie Taylor opened the scoring for the home side after 65 minutes but Samed Ibrahim and Benedict Wobenu got two goals in response to pick up all the points.

Techiman Eleven Wonders and Ebusua Dwarfs drew 1-1 on Techiman after Salifu Ibrahim and Moro Salifu scored for the home side and the away team respectively.

At the Ndoum Stadium, Augustine Owusu scored twice for Sharks while Sulemana Mohammed got a consolation for Dreams FC in a 2-1 win for the home side.

On Saturday, Medeama beat Legon Cities FC 2-0 at the Accra Sports Stadium thanks to a brace from Prince Opoku Agyemang.

On Monday, Inter Allies will face Kotoko at the Accra Sports Stadium while King Faisal host Hearts of Oak in Techiman.