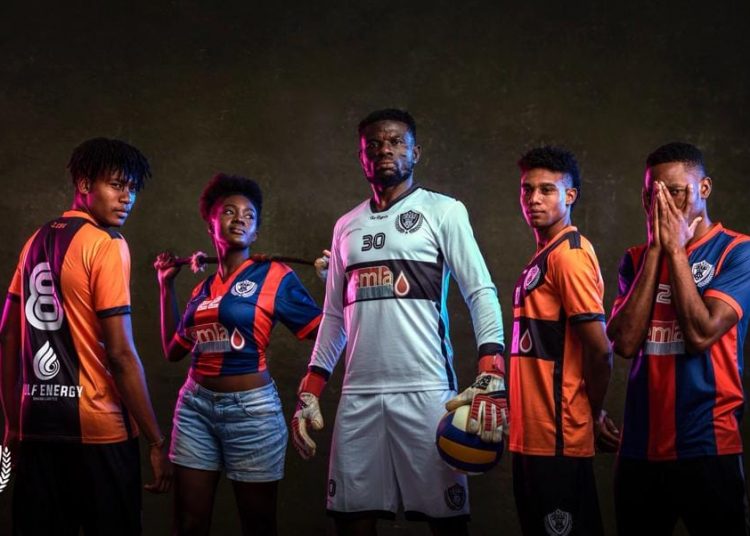 Communications Director at Legon Cities FC, Kwame Dwomoh Agyemang, has told Citi Sports that the club is feeling the financial pinch caused by the freeze on public gatherings in Ghana due to the Coronavirus pandemic.

The 4-week ban on public gatherings was activated by the President, Nana Akufo-Addo, last Sunday during his address to the nation after the confirmation of 6 cases in the jurisdiction.

After the address, the Ghana FA went on to state all football activities had been suspended per the President’s orders.

Kwame Dwomoh Agyemang gave details to Citi Sports on what the ban would mean to Legon Cities FC especially in a financial and economic sense.

“Obviously, there is a commercial value to this ban. We were preparing to face Dwarfs and Hearts of Oak and so, we had started putting things in place especially for the game against Hearts.

Followers of the league will know that we usually have an artiste performing at some of out home matches and so, we had been speaking to some of these artistes in that regards.

In addition, we were looking at making some money from the gate and we were also looking at completing some sponsorship deals.

The freeze has cost the club a thing or to but lives are a lot more important and we have to stick with that narrative.”

At the time of the ban on football activities in Ghana, Legon Cities had experienced a 2-0 loss to Medeama in Week 15 of the Ghana Premier League. The loss was their 5th of the season and it left them 14th on the league table.