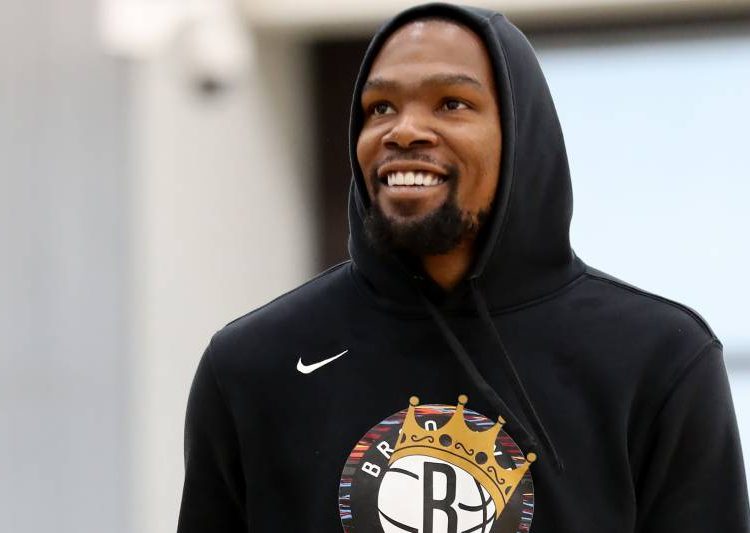 The names of the four players were not made public in the team’s release on Twitter, but Kevin Durant soon spoke out about his condition with Shams Charania of The Athletic.

“Everyone be careful, take care of yourself and quarantine. We’re going to get through this,” Durant told the Athletic. He added that he is feeling OK.

A statement from the Brooklyn Nets: pic.twitter.com/QnETcDEHCJ

ESPN reported on Tuesday that the Nets tested players with tests purchased from an unnamed private company.

Durant has not played basketball this season, after rupturing his Achilles tendon during last year’s NBA Finals while playing for the Golden State Warriors.