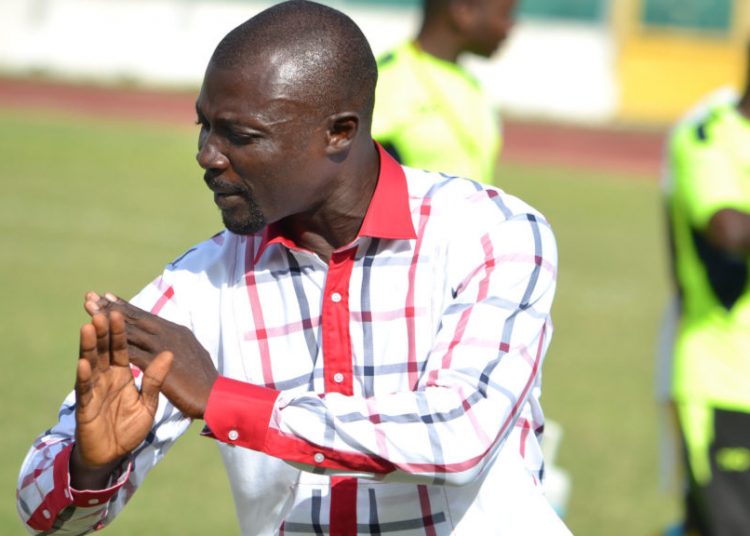 Ghana Premier League side, Karela United, is set to sack its head coach, Enos Adepa, on Thursday after a very poor run of results in the season.

Before the suspension of the league due to Coronavirus, Karela were 17th on the league table on 11 points and they had won one out of their last 9 matches picking up five losses and four draws in that spell.

Their sole victory was a 3-0 victory against Legon Cities FC on January 31 at the Akoon Park.

Even though the club is yet to make the decision official, some officials of the team have revealed that the decision has more or less been taken by the team’s management.

While the team’s results may be very unsatisfactory, Karela’s Samuel Eyam told Kumasi FM on Thursday that the decision to let Adepa was taken out of concern for him and his safety.

“There were so many things that happened after our loss to AshGold (in Week 15) and those things brought the coach’s security under threat. The supporters attacked him on two separate occasions. We met with him after the match and we asked him to resign and he agreed.”

Eyam added that Adepa would receive the allowances that were due him at the time of his departure.

Adepa joined Karela in December 2019 and he replaced Johnson Smith who had left to join Kotoko.

Time in Ghana was my ‘best experience’, I felt at home – Bayern Munich’s Jerome Boateng

Time in Ghana was my 'best experience', I felt at home - Bayern Munich's Jerome Boateng