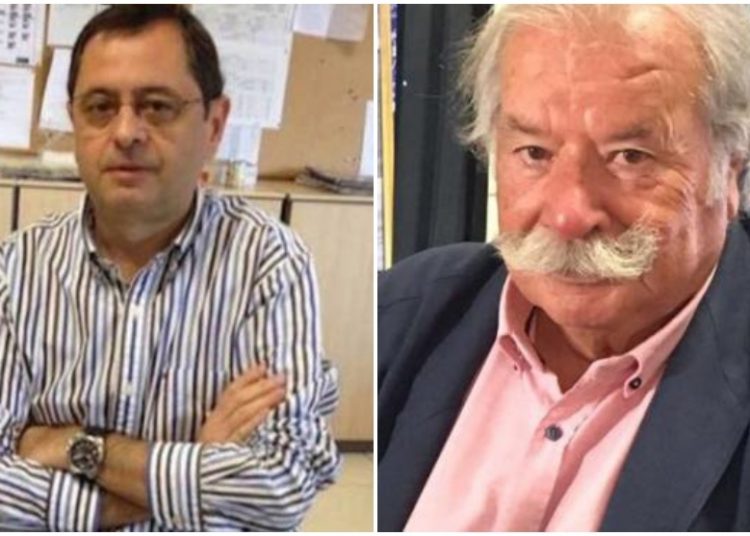 Sports journalism is in mourning after José Maria Candela, who has featured prominently on Radio Nacional de España for the last decade, and Tomás Díaz-Valdés , a motorsport reporter, died from COVID-19

José María Candela had been unwell for about a week with fever and other symptoms of the disease.

Radio Nacional confirmed the news on Twitter and immediately there was an outpouring of grief from colleagues and fans.

Chema Candela covered Atlético de Madrid for the station, a team he followed for many seasons.

Tomás Díaz Valdés, a pilot and journalist, was one of the leading figure in motorsport journalism

There were numerous messages of condolence Díaz-Valdés, who worked for many years with Spanish newspaper AS, after his death was confirmed.

Spain is one of the countries highest-hit by the disease in Europe with over 20,000 cases and over 1,000 deaths.

Football in the country has been suspended, as well as other sporting activities.