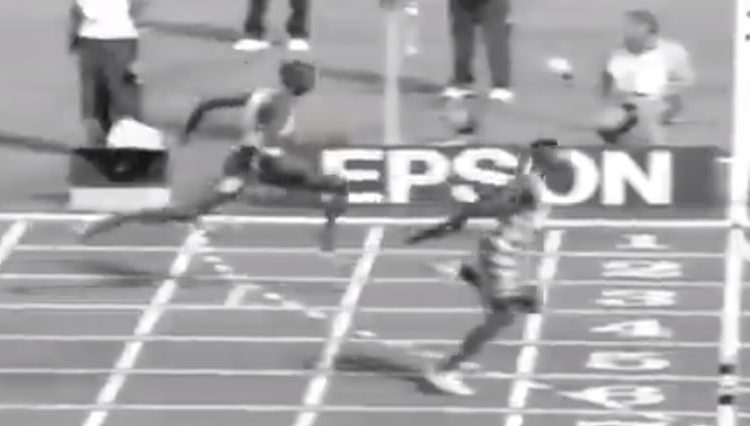 Ghana’s 4x100m men’s relay team took the world by surprise as they stunned team Great Britain, Spain, France in the semi-finals race to ensure qualification into the finals of the 1997 World Athletics Championship in Athens, Greece.

Ghana’s team made up of Abu Duah, Eric Nkansah, Aziz Zakari, and Emmanuel Tuffuor took everyone by surprise as they managed to book a slot in the IAAF finals as the winner of their semi-final heat.

How did they make the semis?

The Ghanaian quartet fought off the likes of Sweden, Ukraine, Mexico, the United States of America, and Jamaica in the heats.

Team Ghana recorded a national time record of 38.41 seconds to advance into the semi-finals.

Abu Duah took off from the blocks and handed over to Eric Nkansah who tore down the back straight.

Aziz Zakari burnt up the bend for Emmanuel Tuffuor popularly called ‘Koora’ to storm away in a blinding finish.

Ghana recorded a time of 38.12 seconds which became a national record and it still is.

So close, yet so far

However, the team experienced a wobble at the worst time and placed 5th in the finals with a time of 38.26 seconds.