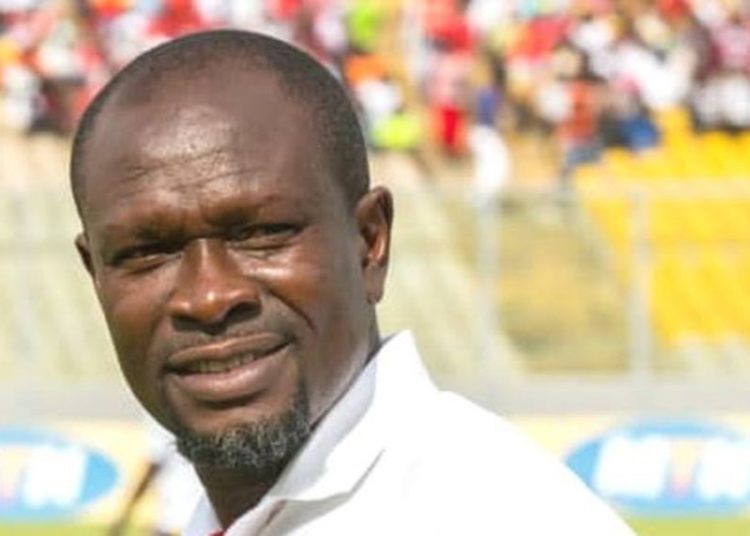 Black Stars head coach, C.K. AKonnor, has joined the myriad of people taking part in the #StayAtHome challenge that has engulfed social media.

Akonnor, a former captain of the Black Stars and Wolfsburg, shared his entry on Twitter on Monday.

He managed to complete a 20-touch sequence and he challenged his former national team mate, Augustine Arhunful, his assistant, David Duncan, Black Stars skipper, Andre Ayew and the GFA boss, Kurt Okraku, to take part in the challenge.

What is the #StayAtHome Challenge?

The challenge has come about due to the Coronavirus pandemic which has forced a lot of people to be indoors as they try to limit their interaction with the outside world in hopes of limiting the spread of the virus.

The challenge requires that people try to juggle a roll of toilet paper by keeping it airborne as is done in a keepy-uppy in football.

One person does it and nominates others to do same.

So far, superstars like Lionel Messi, have shared their entries on social media and they thrown the gauntlet down to their friends and colleagues.