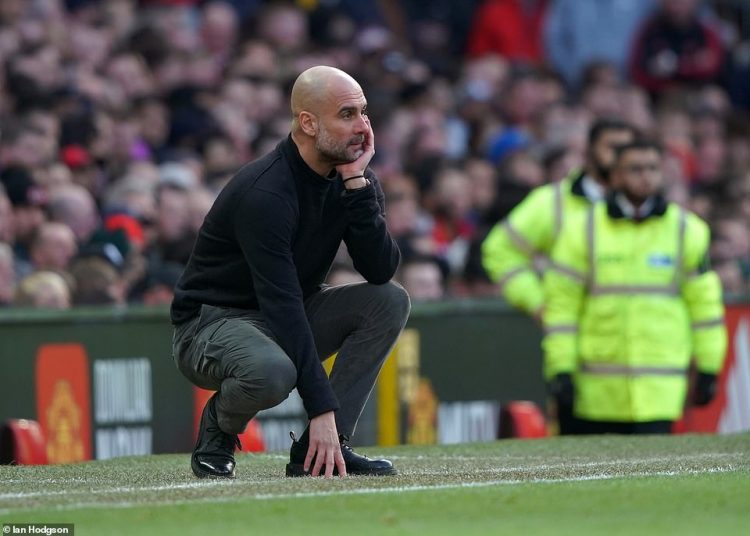 Manchester City manager, Pep Guardiola, has donated an amount of 1 million Euros to aid in efforts to curb the spread of COVID-19 in Spain.

The amount from Guardiola will reportedly assist a campaign being promoted by the Medical College of Barcelona and the Angel Soler Daniel Foundation after the former Barcelona manager worked with his lawyers on a funding plan.

Medical and personal protective equipment will be procured for frontline health staff, a big boost for the efforts given a shortage of PPE equipment in various facilities across Europe.

Spain is one of the hardest-hit countries from the pandemic, with over 40,000 confirmed cases and well over 2,000 deaths.

He is the latest sports personality to make a donation to the fight against the disease, following 1m euro donations from Cristiano Ronaldo, Robert Lewandowski and Lionel Messi.

The world of sport has been brought to a standstill by the pandemic with games in the Premier League, La Liga, the Ghana Premier League and other top leagues around the world suspended.

The Champions League and Europa League finals have also been suspended.

This year’s Olympic Games, originally scheduled to start in July in Tokyo have also been postponed until next year.

A number of players, including Juventus duo Paolo Dybala and Daniele Rugani, Chelsea’s Callum Hudson-Odoi, Valencia pair Mangala and Garay and former Manchester United midfielder, Marouane Fellaini tested positive for the disease, although many of them have since recovered.