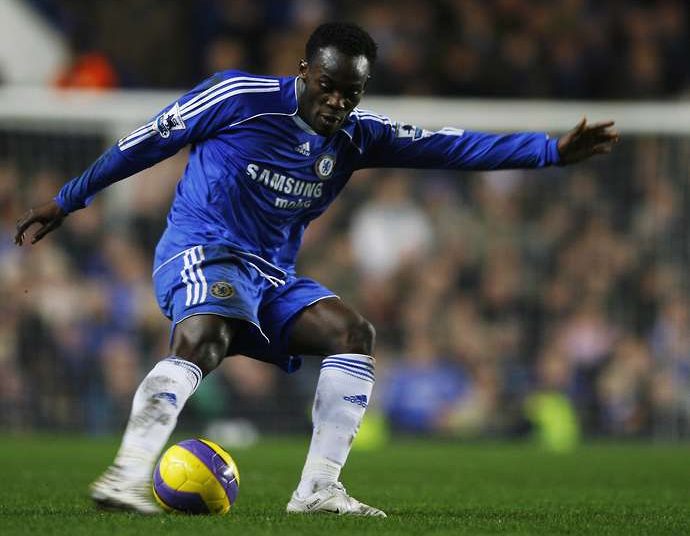 Football fanatics across the globe will never forget the ten amazing goals scored in the month of December in the year 2006 during Manchester United’s title-winning season.

From Ghana and Chelsea’s Michael Essien’s swerving thunderbolt to Paul Scholes’s ridiculous power strike, the Premier League, since its inception may never see so many stunners being scored in a single month.

Usually, there may be a couple or more bangers, with a few decent efforts were thrown in to make up for the number but December 2006 was exceptional.

Manchester United’s Paul Scholes might have won that contest but all other nominated goals would have won the Goal of The Month competition in any other month.

The goal scored by the former England international against Aston Villa on December 23, 2006, is perhaps his best ever goal scored in his magnificent career at the Old Trafford. He caught the ball on a volley and smashed it beneath the bar, leaving Gábor Királ no chance, whatsoever.

As football on a hiatus because of the spread of Coronavirus, let us relive the best month of goals in the English Premier League.

Here are the goalscorers and the matches the scored the goals:

A quality goal by all standards as the Netherlands striker handed Arsenal a 2-1 win but his goal is possibly not as spectacular as the nine other goals scored that month.

Similar to Manchester United’s Paul Scholes’s in many ways, but not quite as wonderful as the former. Keith Gillespie scored a beauty of a goal against Charlton Athletic.

An unbelievable strike from 25 yards left the Shay Given with no chance. Blackburn, however, lost that game 3-1.

A stunning strike from Bentley after picking up the ball inside his own half handed Blackburn Rovers an all-important 3-points in the Premier League.

One-touch out of his feet… BANG, Chelsea grabbed a late equalizer and went ahead to steal the game from the Merseyside club in a 5-goal thriller match.

An absolutely stunning strike on the turn from the Chelsea striker handed The Blues a crucial win over Everton at the Goodison Park.

Few players were able to hit a ball quite as cleanly as Tom Huddlestone. The England international showed why he was regarded as one of the Premier  League’s most technical strikers of the ball.

Matt Taylor grabbed the first goal of the game with a wonderful 45-yard volley as Portsmouth marched to a 2-0 win over Everton. You wouldn’t see many goals hit like this one.

The swerve on that strike is nothing short of ridiculous as Michael Essien a late equalizer for Chelsea against Arsenal on December 10, 2006.

The right decision was made. One of the best volleys of the Premier League era. The fact it cannoned into the net off the underside of the bar made it even more special.

Take a look at the stunning goals below:

The goal of the month nominations for December 2006 will NEVER be topped 😳 pic.twitter.com/LyFWRrwEdN