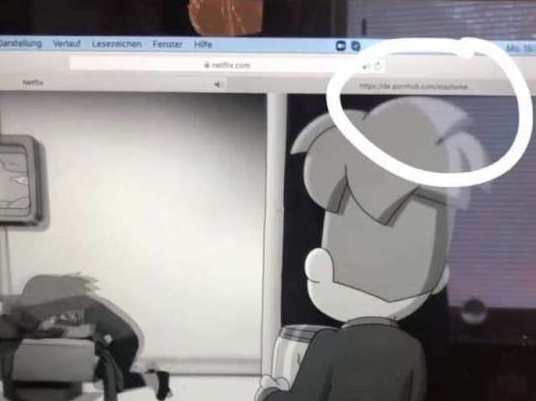 With football on hold across the world due to the COVID-19 pandemic, most players have turned to social media to pass the time.

One Premier League player, however, may be wishing he hadn’t.

Many of the game’s stars have been sharing pictures and videos of themselves engaging in various acts while at home.

Norwich City player Timm Klose, while locked down at home, decided to also show his followers what he’s been up to, watching Netflix movies; and…other things. 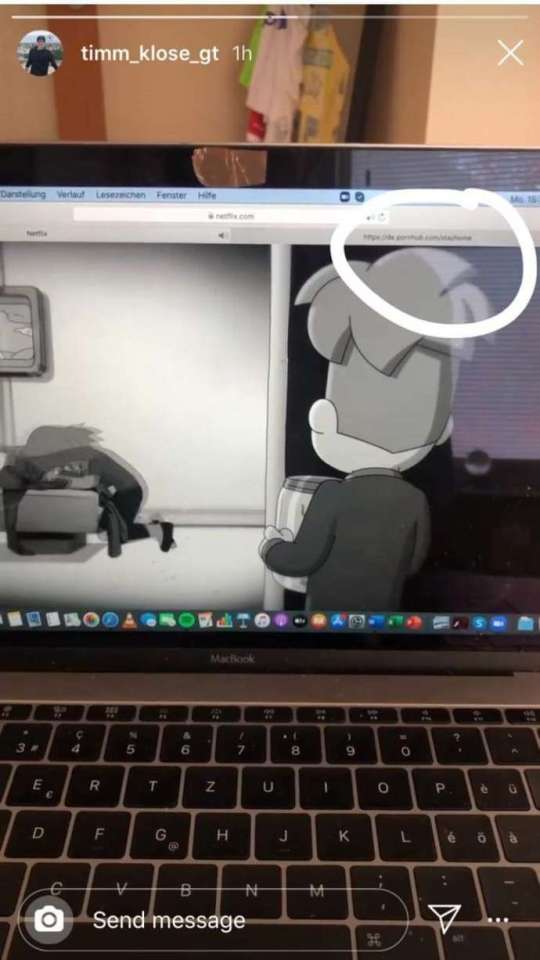 The picture, shared on the player’s Instagram story, was mildly received until some eagle-eyed fans decided to take a closer look at his browser tabs. 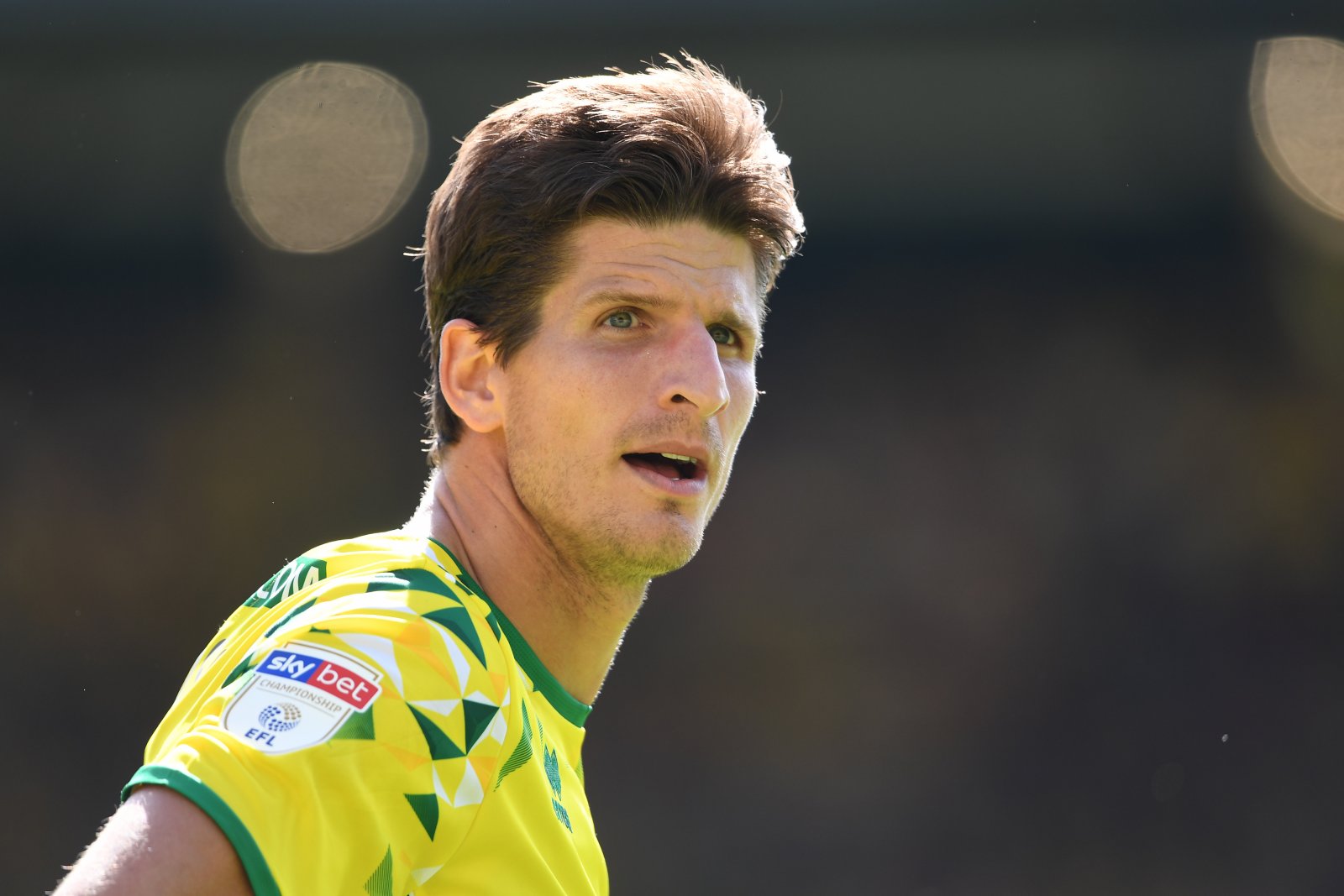 The image prompted lots of jokes at the player’s expense on Twitter.

With the video posted on April Fool’s Day, however, some people have suggested that it might have been a prank, given the fact that the tab was on a page called ‘Stay home.’

Aye saw that. Knowing him it’ll have been on there deliberately.