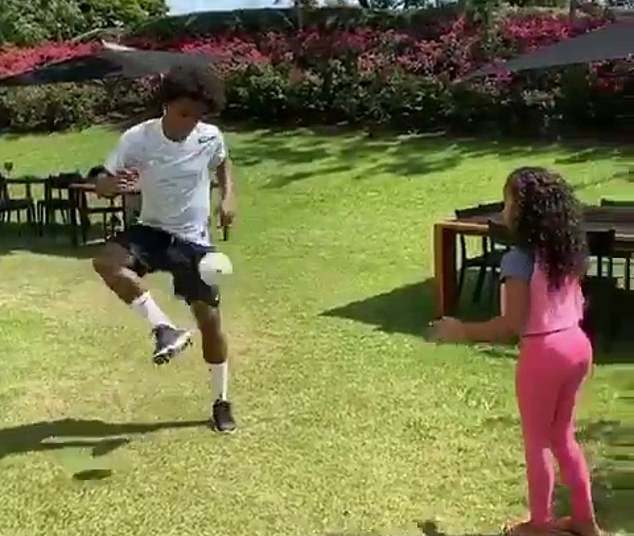 Chelsea star, Willian, is back in Brazil with his family after being granted leave by the club, and he is making the most of his time with them.

On Wednesday, the Brazilian shared a video of himself having a kickabout with his two daughters in their home on Instagram.

With the two girls standing on either end with footballs, Willian would turn to one, kicking the ball back to her after it was thrown his way, before turning to the other. 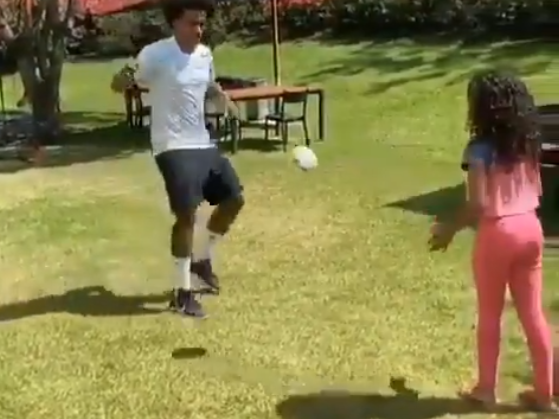 It was an adorable moment from the winger as he makes the best use of his time off.

Willian was granted compassionate leave by Chelsea to spend time in Brazil with his family, as the Premier League season has been suspended with no clear indication on when it might return following the rapid spread of COVID-19 around the world.

He is one of a number of footballers who are using the period to connect more with their loved ones. 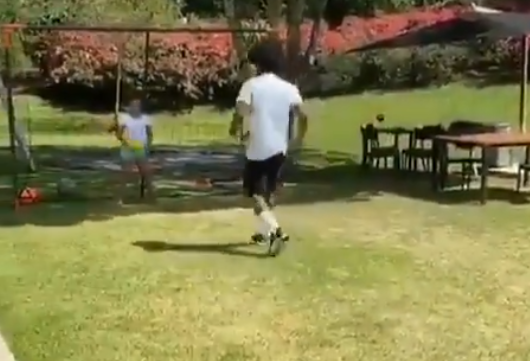 The video has since gone viral.

Take a look at Willian training with his daughters below: