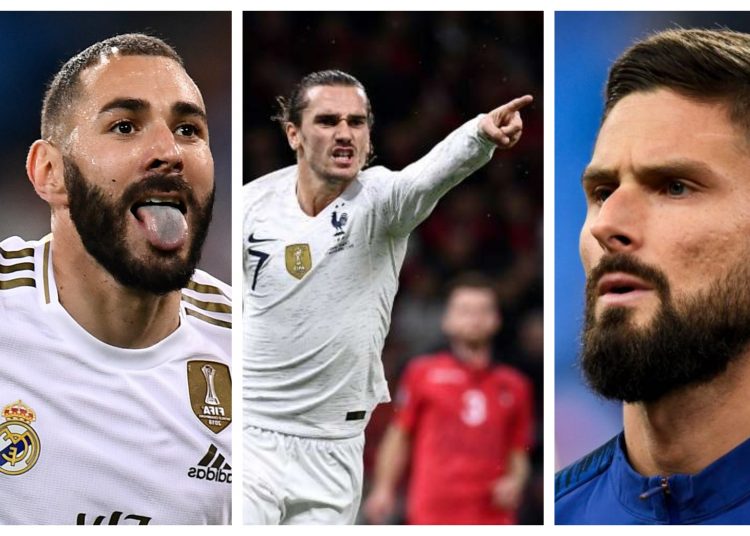 Barcelona forward Antoine Griezmann has jumped to the defence of his national teammate Olivier Giroud after he was described as a go-cart by Real Madrid striker Karim Benzema.

Benzema, who said he was comparable to an F1 car, defended his comments, saying that “Giroud himself knows it.”

‘You don’t confuse Formula One with go-karting. And I’m being kind. Next… and I know I’m F1,” he said on Instagram.

He later added that in comparisons with former Brazil star, Ronaldo, he would definitely consider himself the go-cart.

“They only focused on that, on what I said about Formula One and karting, but it’s what I think and it’s the truth.

“Look, if I was asked about Ronaldo Nazario, then he would be the Formula One and I would be the kart. Short and simple.” 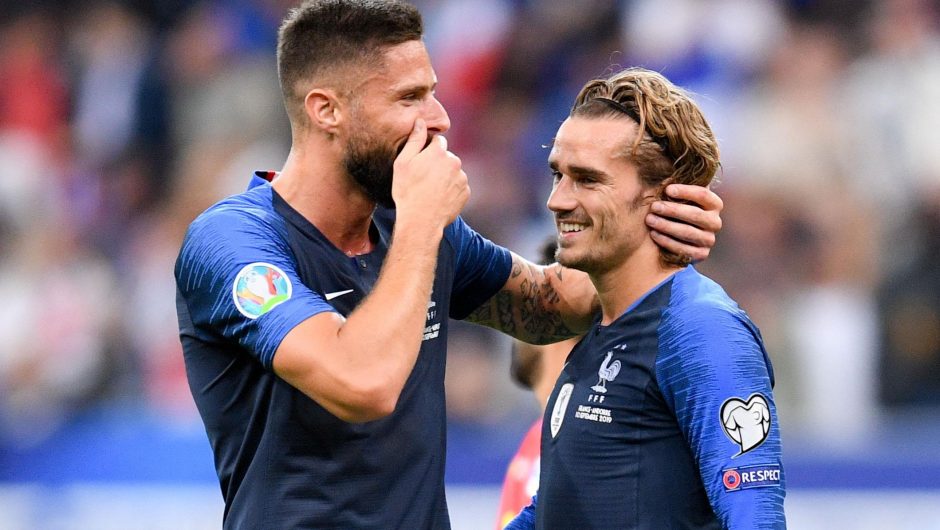 Griezmann who has played with both Giroud and Benzema in matches for the French national team, including the World Cup-winning campaign with Giroud, said the importance of winning a world cup cannot be understated.

“I can’t answer all that, that could get me into trouble,” Griezmann said on Twitch.

“I love Olivier Giroud, he’s a good player and he helped us win the World Cup. And that’s important in life.“

His comments come after Giroud himself hit back at comments made by Benzema.

In an interview with Befoot the former Arsenal striker spoke about his World Cup winner’s medal, implicitly pointing out the absence of one for Benzema. 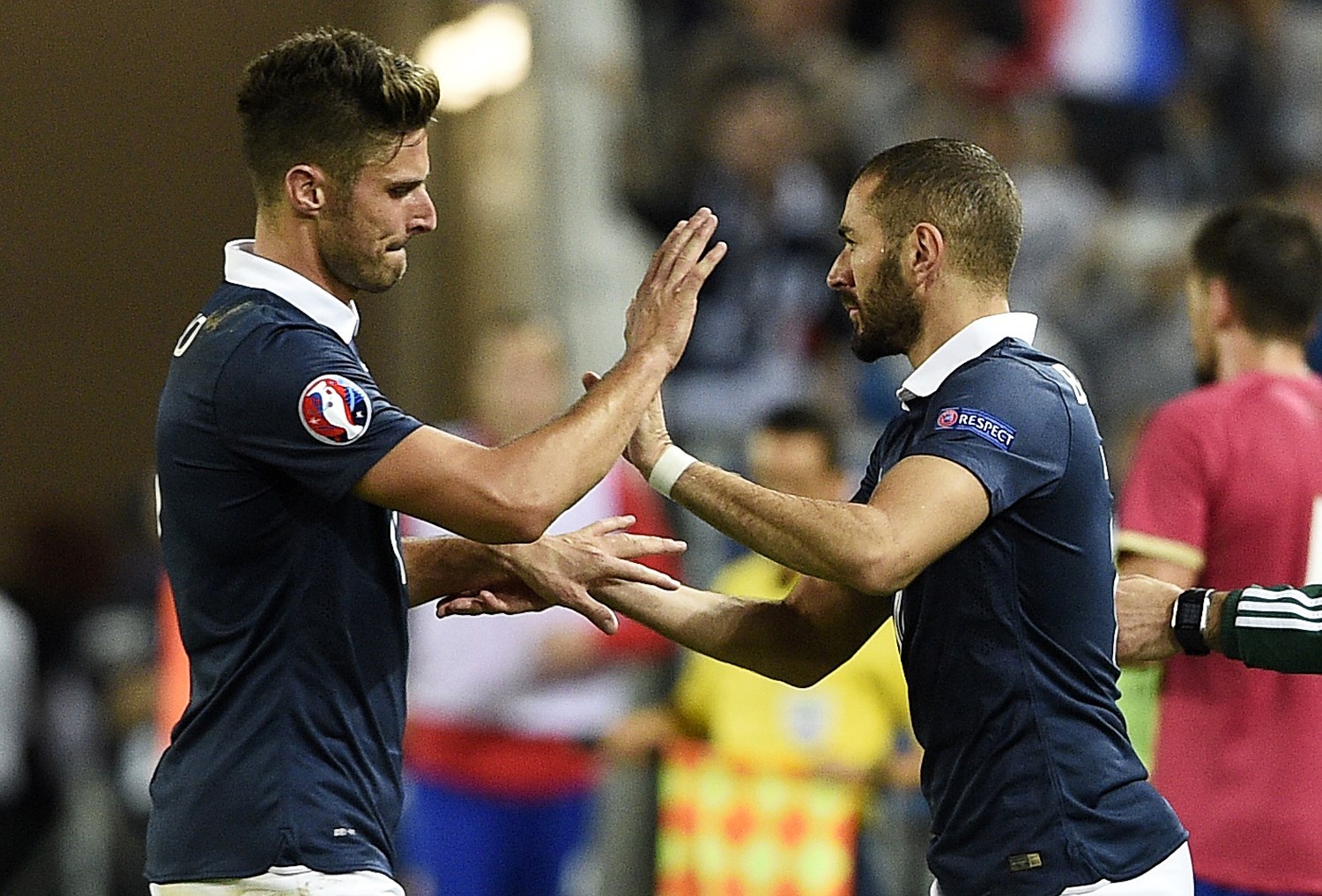 “People say you cannot compare a Formula One car with a go-kart and the only thing I can say on the matter is that I’m a world champion, so that isn’t bad for a go-kart, Giroud said.”

Benzema lost his place as France’s first-choice striker to Giroud in 2015 after he was implicated in an alleged blackmail plot involving teammate Mathieu Valbuena.

However, fans’ reaction to Giroud’s place in the national team is divided, with many claims that he doesn’t score enough.

This became a little more apparent at the 2018 World Cup where Giroud failed to register a single shot on target, despite Les Blues winning the title.

However, others have argued that Giroud’s importance to the national team is without questions as he facilitates the movement of other players around him, making them more efficient.

Benzema has scored 27 goals in 81 international appearances for France, while Giroud has 39 goals in 97 matches.