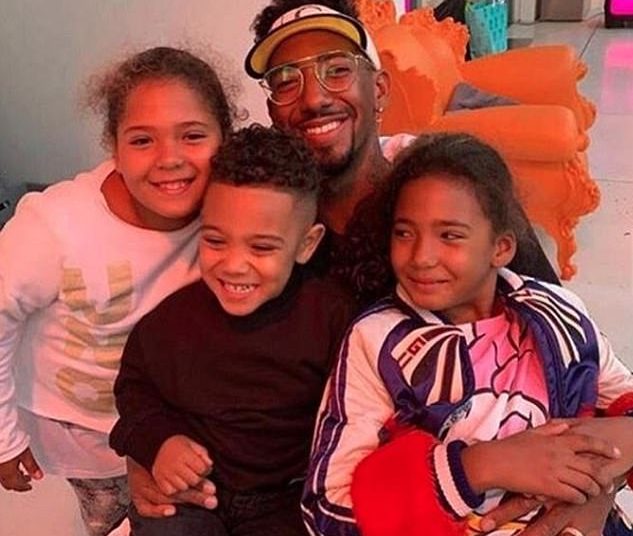 Defender Jerome Boateng has been fined by his club Bayern Munich after he left his home, despite a lockdown being in place due to the COVID-19 pandemic, to visit his son in the hospital.

The German star crashed his Mercedes car on the Motorway on his way back from the hospital, reportedly causing damage worth about £22,000.

Bavaria, where Boateng’s house is located went into lockdown – as is the case in parts of Ghana – over the coronavirus pandemic, with Germany being one of the worst-hit countries in Europe. 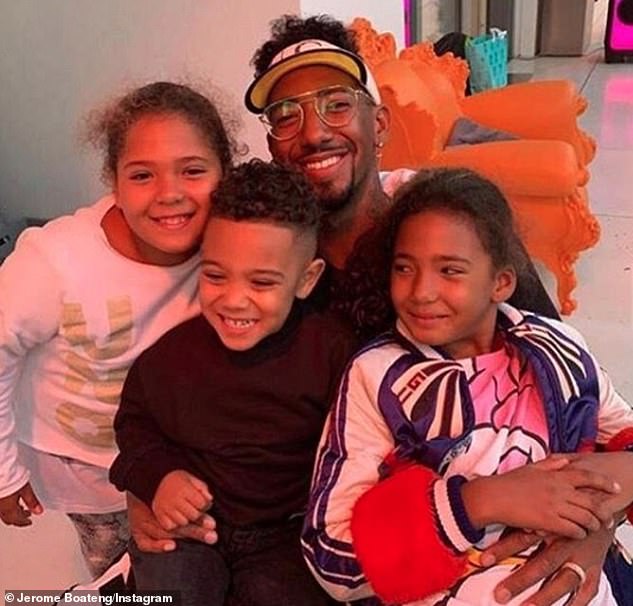 Boateng’s trip to Leipzig to see his son, broke the restriction regulations put in place by the German government, to limit the spread of the disease.

Bayern said in their statement that they expect the club and its players to be role models in the current crisis.

“The guidelines govern the behaviour of the FC Bayern players in the current situation in line with the Bavarian state government’s directives on restrictions on movement and the recommendations of the health authorities. FC Bayern believes the club has a responsibility to be a role model.”

Boateng said he accepted the punishment, although he described it as sad given he had no other option than to go and see his son.

“I know that it was certainly a mistake not to inform the club about my trip, but in the moment I only had my son in mind. He was not in good health. When a son calls his father, of course, I will still go, no matter what time,” Boateng told German newspaper Bild. 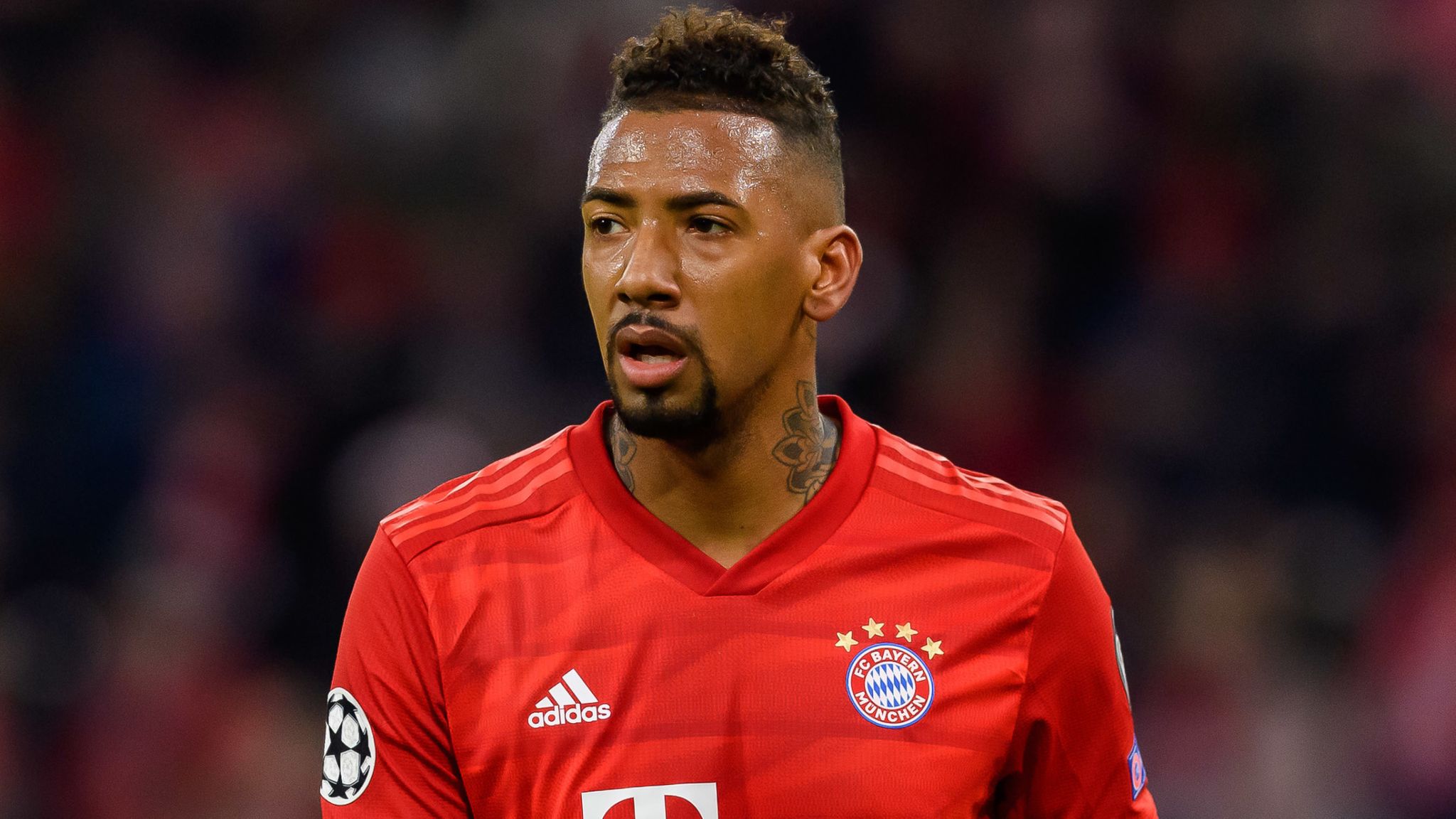 “For him, I accept any punishment; after all, he is my son. I want to see the father who does not go in such a moment to be with his four-year-old son. If there is a punishment for it, then I respect it. I find it sad.”

The club did not state how much the player was fined but announced that the money would be donated to hospitals in Munich.