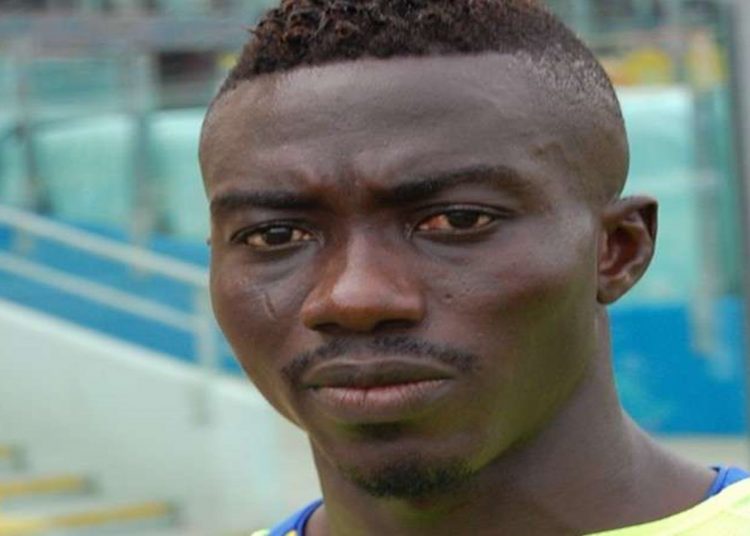 Former Accra Hearts of Oak forward, Bernard Dong Bortey, has announced his retirement from football according to reports.

Bortey played for Hearts of Oak for 9 years and won the Ghana Premier League four times and the CAF Confederation Cup in 2004.

He also had stints in Vietnam, Israel and the United Arab Emirates and also at Aduana Stars.

Bortey joined Great Olympics before the start of the new Ghana Premier League season but he did not feature in any match due to contractual reasons.

He told Goal.com in an interview that he was sad that he could not get the very top of his game but he wanted to impact the next generation of players from the dugout.

“I’m not God. Maybe where I reached was the stage God wanted me to finish it for someone to come and continue. I have pain in me but it’s past,” the former winger added.

I have to put it behind me because I have three kids who are all playing football, so I have to focus on pushing them. I could not do it but maybe they can do it for me.

“I’m still playing football but not competitively. I don’t want to play any more competitive leagues like the Ghana Premier League because I have made the name already.

“Everybody knows my name in Ghana football. So I have to leave for the young ones to take over. Now, I’m a coach. I’m not a footballer anymore. I’ve retired.”

Botey is considered to be one of the most prominent players of his generation and he won the Ghanaian League’s Top Scorer in 2002 with 18 goals for Hearts of Oak.