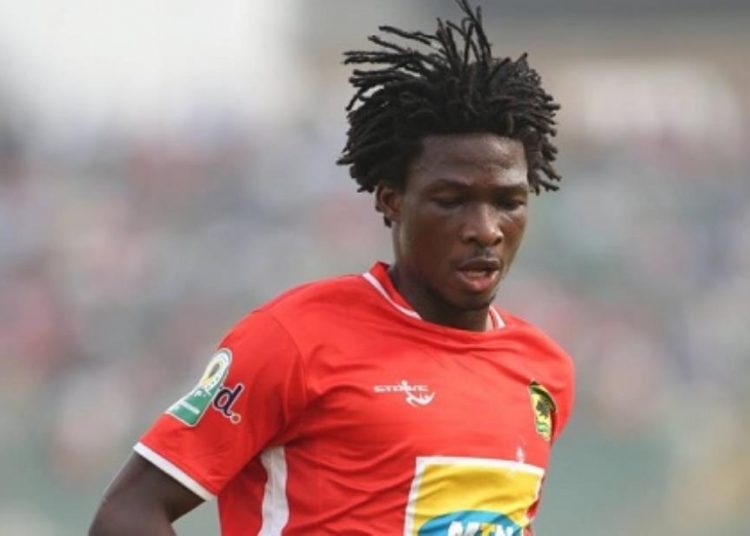 According to reports, Medeama Sporting Club have decided to walk away from their pursuit of Burkinabe forward, Sogne Yacouba.

The club had been speaking to the player this week over the prospect of coming to an agreement.

Yacouba is a free agent and had been the subject of interest from clubs in and outside Ghana and Medeama managed to get itself into a good position to bag the player.

However, some reports say that Medeama are no longer interested in the deal because of some demands coming from the player’s representatives.

According to Kickgh, Yacouba’s camp wants to commit to a three-month deal after which the player will head to Asia. In addition, the player is said to be asking for USD 100, 000 a year from the club.

This appears to have thrown discussions out of gear and it could mean the end of all talk between the player’s camp and Medeama.