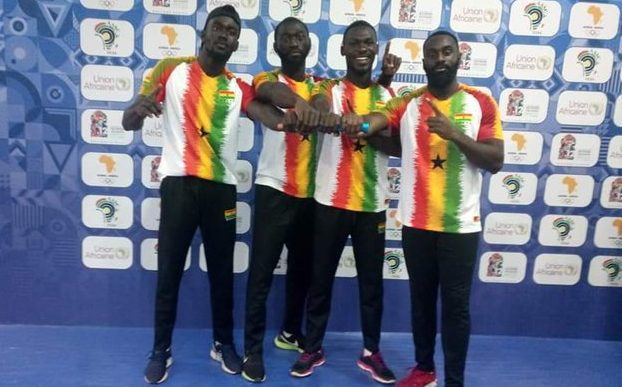 They had earlier run a superb race to finish first ahead of South Africa in the semis and looked in fine form ahead of Wednesday’s final.

Although they failed to make it to the final of the World Championships in Doha, this was a moment that the nation cherished greatly.

The women’s final ended less joyously for Ghanaians as the national side ended the race in 8th.

Here’s how the men’s team sprinted to victory