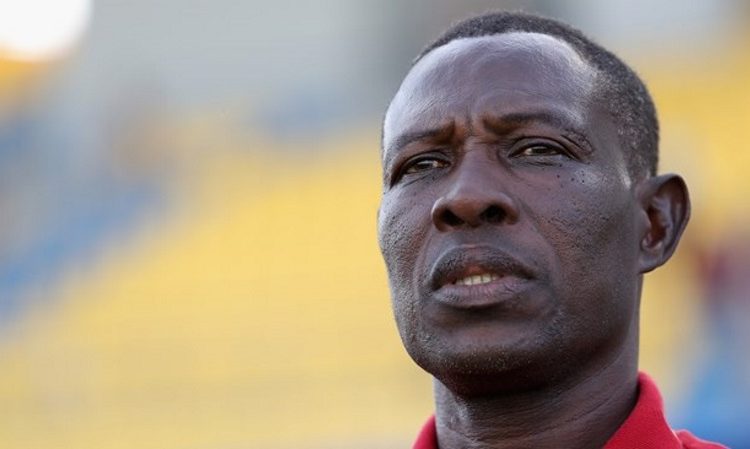 Karela United FC have announced the appointment of Evans Augustine Adotey as the team’s new head coach. The club made the announcement on Monday via a statement after successful negotiations with Adotey.

Adotey comes into the job as the successor to Enos Adepa who parted ways with the club via mutual agreement in March.

Adotey comes into the club with experience from his working days with Medeama and the national female U-17 team, the Black Maidens.

He will be assisted by Malam Yahaya who is the former head coach of Nzema Kotoko and New Edubiase.

Adotey’s task is to push Karela out of the relegation zone of the Ghana Premier League should it return.

Before the league was suspended due to the Coronavirus pandemic, they were 17th on the league table on 11 points after a 15-game run that saw them win only two league matches while losing 7 and drawing 4.

Below is the full statement from Karela:

Coach Adotey is a former Technical Director of Medeama FC, the National Under 17 Female national team, the Black Maidens and currently works as the assistant coach of the NationalUnder 20 male football team.

Commenting on the appointments, Mr. Elloeny Amande, CEO of the club said:

“The club settled on the two coaches based on their in-depth knowledge of the game and the wealth of experience they possess. We are excited to have them in our fold and we are ready to give them all the necessary support”.

Coach Evans Adotey on his part thanked the board and management of club for giving them the opportunity to work and called for greater collaboration from all stakeholders.

“I thank the board and the management on my behalf and that of my assistant for the opportunity and also call on all stakeholders of the club to rally behind us so together we can turn the fortunes of the club around”.