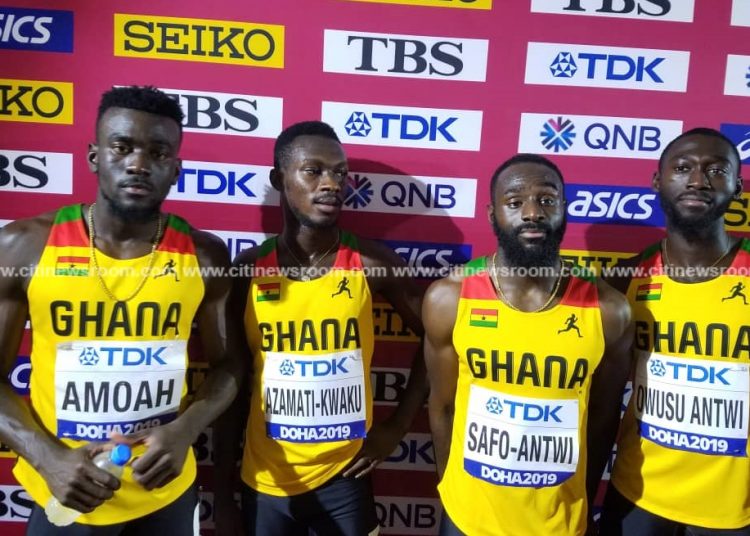 Ghana’s Men’s sprint relay team were unable to book a place in the final of the 2019 World Athletics Championships after finishing sixth in their semi-final heat.

The USA eventually won the gold medal in the event, followed by Great Britain and Japan.

Below is a video of the race

Agyemang Badu: Covid, my brush with death – and seeking justice for my sister