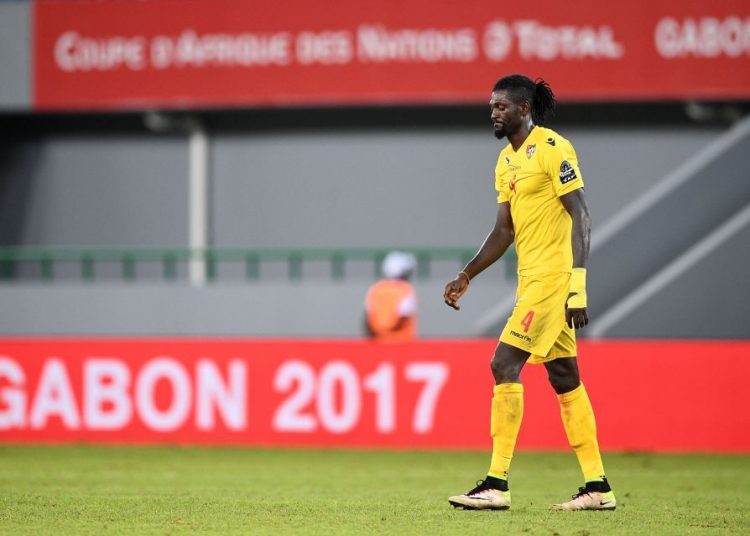 The 36-year-old, who now plays for Olimpia in Paraguay, said he does not want to be compared with Drogba and Eto’o and feels criticised because he has not established a foundation in his hometown.

“I am compared with Drogba and Eto’o,” he said during a Facebook Live. “However, I am neither of them. I am Emmanuel Sheyi Adebayor and I will always do what I want.

“I do what I want, I eat what I want, and this is the most important thing. Of course, there will be those who criticise me because I did not create a foundation in Lome.”

The former Manchester City and Arsenal forward said he will not make a donation after feeling mistreated.

“It is like some people believe that I brought coronavirus to Lome. It is very unfortunate, but that is how it is and that is how this country is.”

Drogba and Eto’o recently reacted with outrage when French professors discussed the possibility of using Africa as a testing ground for coronavirus vaccines on television.

Adebayor also said that he would not be pressured by others to spend his own money.

“I’m just living my life, I’m just enjoying myself,” he added. “A lot of people are coming on my page and asking why are you not doing a charity.

“For God’s sake. Why are you asking me to do a charity? I do what my heart asks me to do, not what you people ask me to do.

“Whatever you have in your pocket, use it as you wish. It’s as simple as that.”