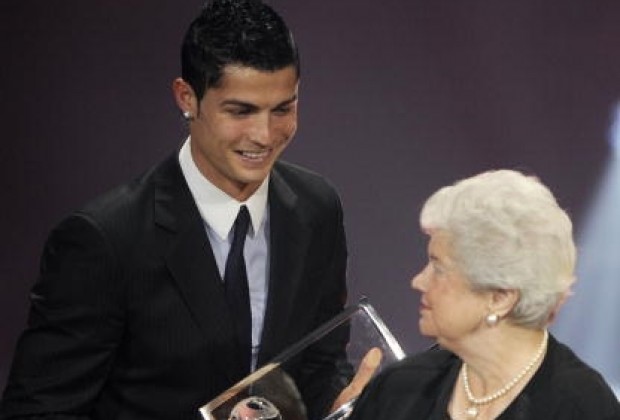 Portuguese forward Cristiano Ronaldo has been one of the best players in the world for over a decade now.

Even at age 35, Ronaldo remains a fine goalscoring specimen who continues to find the back of the net with spectacular efforts, like his overhead kick for Real Madrid against Juventus.

However, these brilliant strikes used to come more frequently in his more youthful days, none more emphatic than his piledriver against Porto in the 2008-09 UEFA Champions League season. 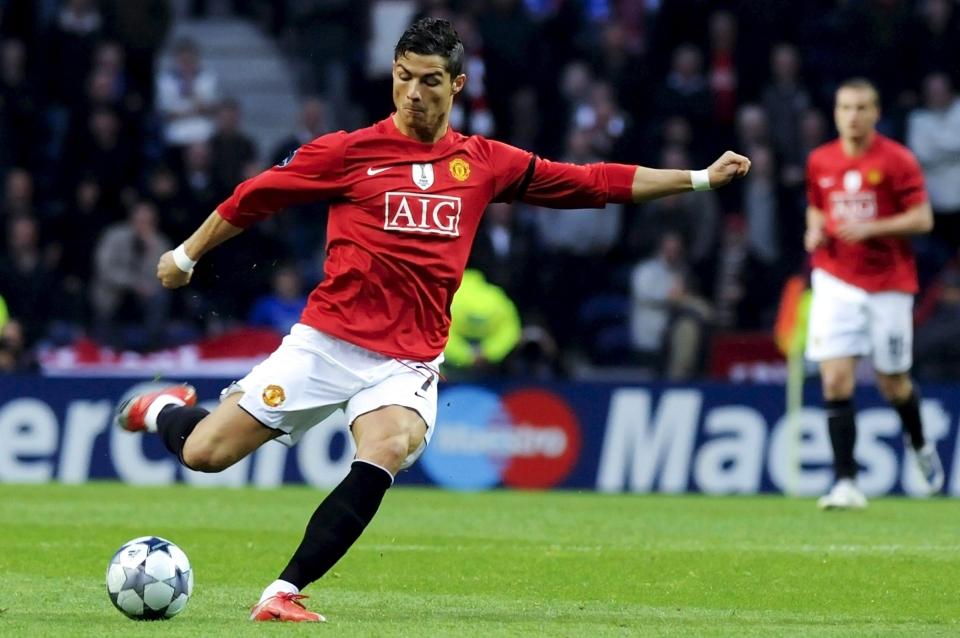 Ronaldo, then at Manchester United, picked up the ball just outside the centre-circle and with only one thought in his mind, fired a shot from about 40 yards from goal.

The ball flew like a rocket and nestled in the top corner past a stunned Porto defence and keeper. 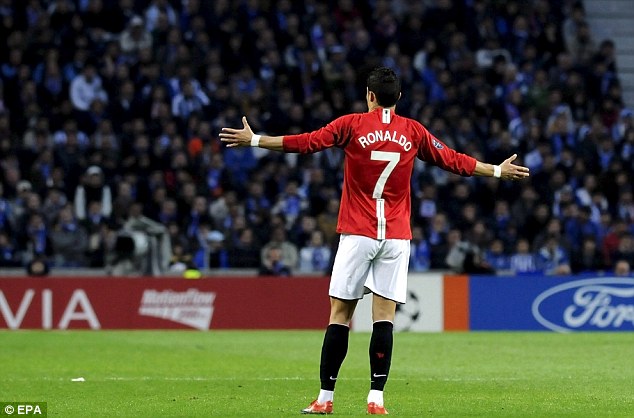 The goal was obviously nominated for FIFA’s Puskas Award and though it faced stiff competition from a number of other contenders, Ronaldo picked up the prize.

Here are some fan reactions to the strike:

If you ever wondered what a rocket looked like 🚀 🔥

I remember this goal like it was yesterday, what a beauty by @Cristiano

Technique and Power is unreal here.

One of the purest struck shots ever. 😳

What about his competition for the award? They included both goals from Chelsea eventful 1-1 draw with Barcelona at Stamford Bridge.

Fernando Torres also made it onto the list with this stunning effort:

Was this @Torres best strike for Liverpool? 🤔pic.twitter.com/ULlDtS2hq2