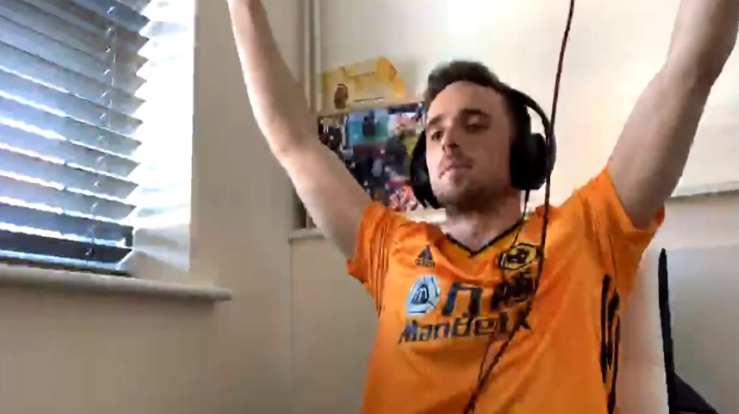 Jota came from behind to take the match into extra-time, where he beat Trent with a Golden Goal.

Jota had qualified for the final after beating Burnley’s Dwight McNeil 4-1 in his semi while Trent had won his first two matches against Man Utd’s Tom Grennan and Newcastle’s Christian Atsu by a combined score of 9-2.

He then staged a magnificent comeback to beat Man City’s Sterling in extra-time.

It looked like it would be a good day again for TAA after  Georginio Wijnaldum put Liverpool ahead just before the break. 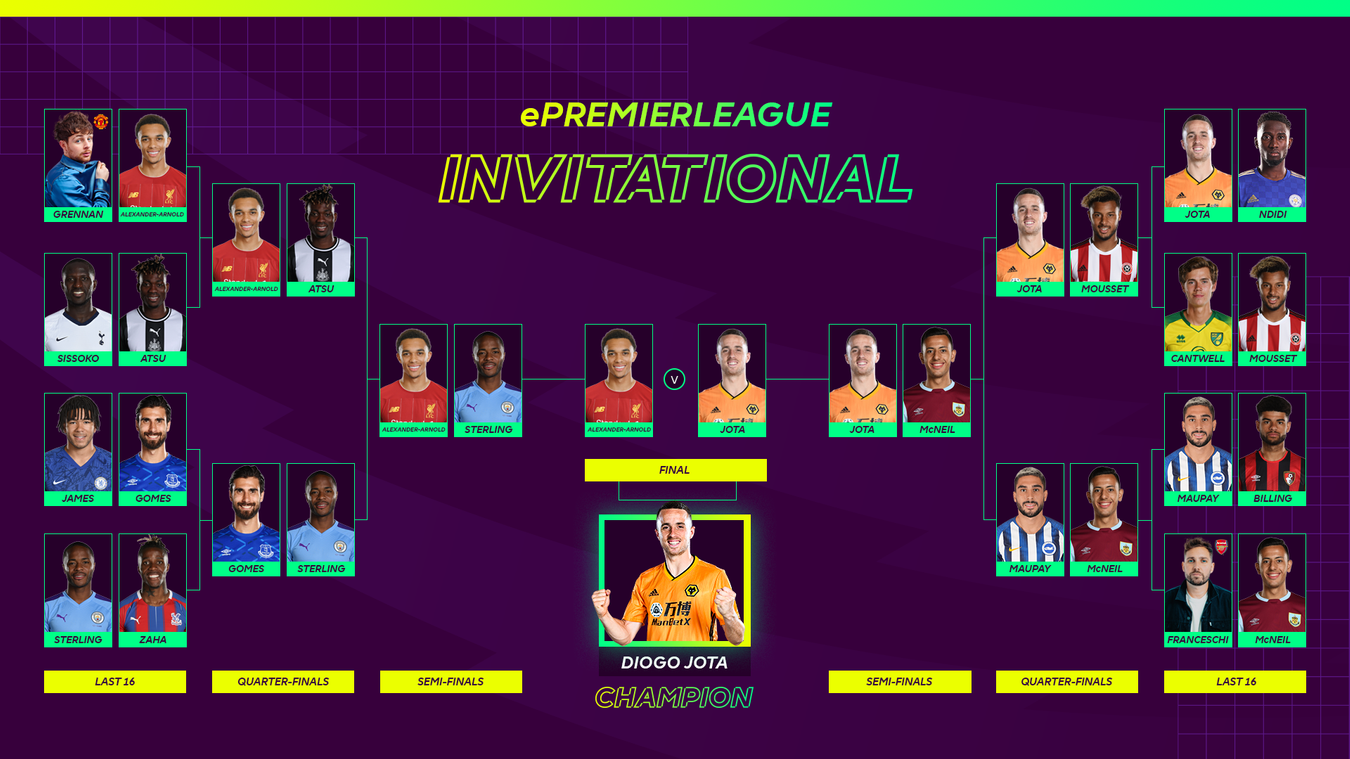 Jota finally found an equaliser through  Adama Traore to take the match to extra-time although either player should have won it with a couple of decent late chances.

“It’s very difficult to break him down, he’s patient defensively. I thought I did quite well against him, to be fair, but he probably deserved to win that last game because of the chances he created,” Trent said after the match.

Check out highlights of the final below:

The winning moment for @Wolves 🤩@DiogoJota18 slams home the winner in the 66th minute of golden goal ⚽️ pic.twitter.com/HZj3b7mqmc