Former Chelsea legend, Didier Drogba’s bid to become the next head of the Ivorian Football Federation took a massive hit after he secured zero votes from members of the Association of Former Ivorian Footballers.

Of the 14 members in the Association, 11 voted for his rival, league president Sory Diabate, while three persons abstained.

The third candidate, the current Vice President, Idriss Diallo also got no votes from the ex-players.

The results of the election, which was done via video conferencing, has reportedly sparked a massive debate in the Ivory Coast. 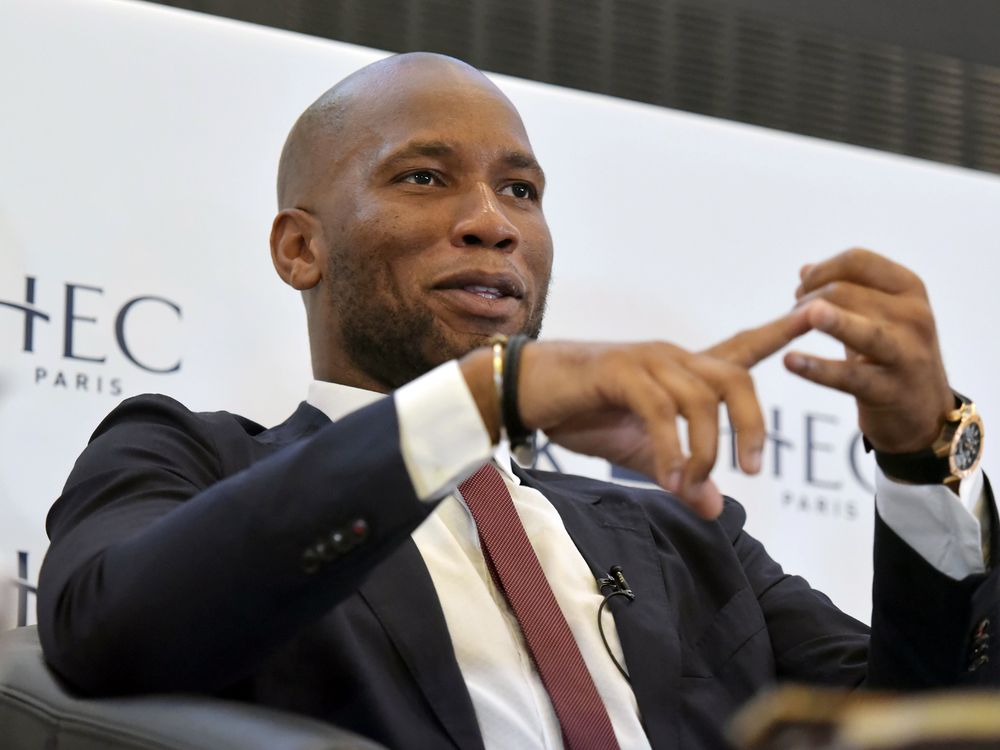 The three are vying to replace Augustin Sidy Diallo as President.