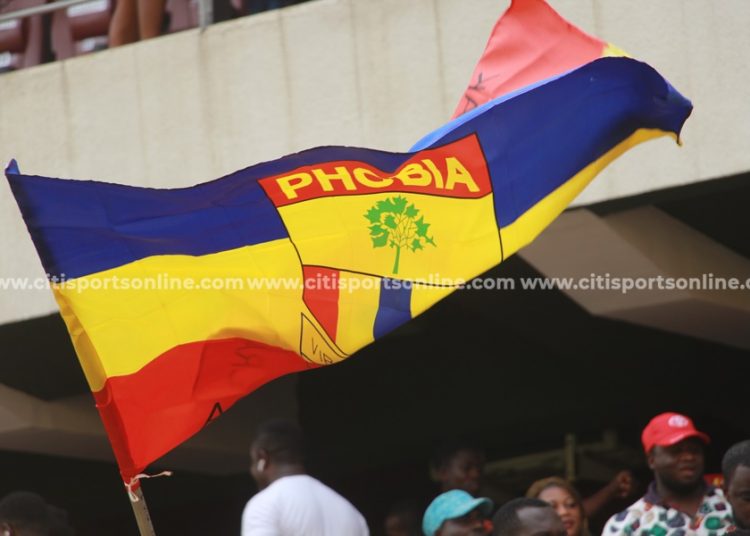 Hearts of Oak have announced a new partnership with GTV Sports +.

The club said in a brief statement that the partnership would see the broadcaster airing exclusive content from the club.

Although Hearts did not provide any more details of this package, the club told fans to “watch this space on when this program will first hit your screens.”

This is welcome news for fans of the club who have been starved of action involving the Rainbow Club since the suspension of the league back in March.

The local league has been on hiatus since the President, Nana Akufo-Addo placed a ban on all public gatherings, including for football activities as a result of the COVID-19 pandemic.

🗣 | @HeartsOfOakGH has signed a partnership agreement with @mygtvsports to air all our exclusive contents. Watch this space on when this program will first hit your screens on @mygtvsports .

The President recently extended the ban by two weeks with over 1,500 cases confirmed with 11 deaths so far.