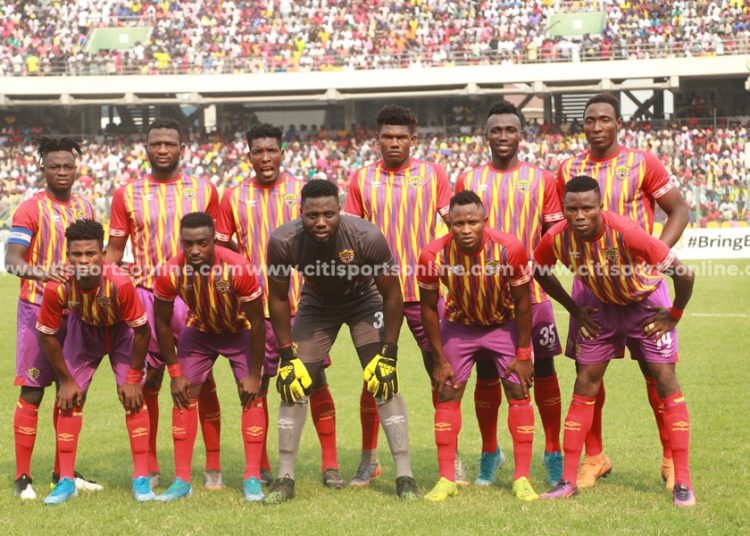 Hearts of Oak have stated that no cuts have as yet been announced on the salaries of the club’s players.

Some media reports had claimed that due to the financial complications from the freeze on football, brought about by the coronavirus pandemic, the club needed to make some cuts on player salaries to balance the books.

However, the club denied this and stated that any such decision, if taken, will not be made public.

In a statement released on social media, Hearts said that they have “not determined any salary cut for our players.”

“Any decision will be done internally and professionally with our players,” the statement added. 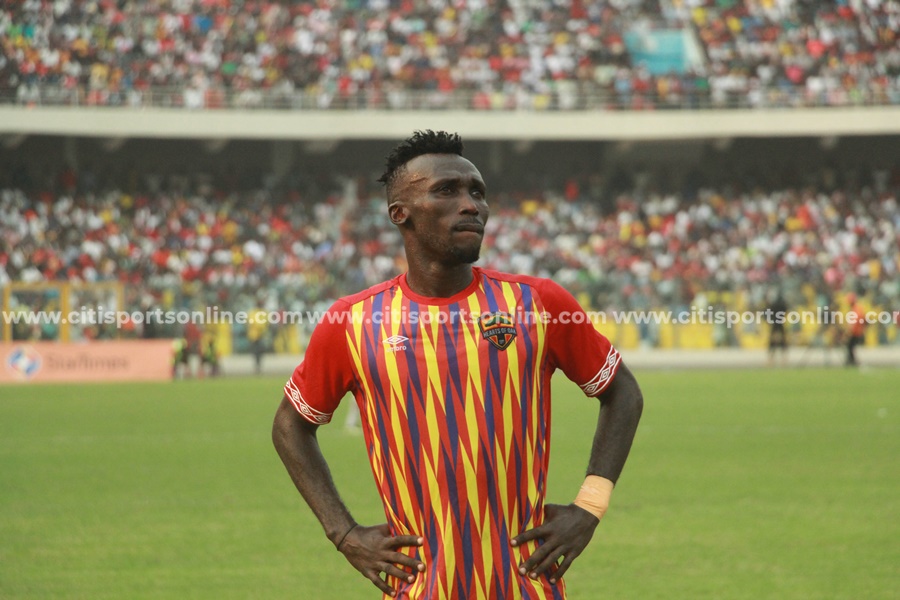 The almost global suspension of football has put a number of clubs in a precarious financial position, with some even on the verge of collapse.

Players of some clubs in England, Spain, Germany and Italy, including Bayern Munich, Barcelona, Borussia Dortmund and Juventus have accepted pay cuts while others have agreed to have their salaries deferred until after the crisis is dealt with.

🗣 | @HeartsOfOakGH has not determined any salary cut for our players. Any decision will be done internally and professionally with our players.

In Ghana, the local league has been on hiatus since the President, Nana Akufo-Addo placed a ban on all public gatherings, including for football activities as a result of the COVID-19 pandemic.

The President recently extended the ban by two weeks with 1,550 cases confirmed and 11 deaths so far.

Some Ghanaian clubs are feeling the financial pinch as well with a few of them making major cuts to their squad numbers.

One of the country’s most successful clubs, Asante Kotoko also recently admitted that their finances have taken a hit from the freeze