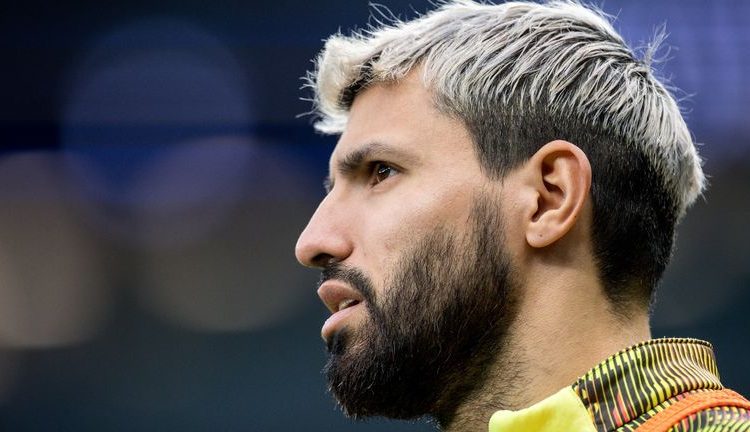 Sergio Aguero has spent lockdown at his Cheshire home

Sergio Aguero says “the majority of players are scared” by the prospect of returning to football too soon amid the coronavirus pandemic.

Premier League clubs remain determined to finish the 2019/20 campaign and are due to receive ‘Project Restart’ proposals at a meeting on Friday about how the season could resume as early as June 8.

The government is due to review lockdown restrictions next Thursday and footballers could start training again in small groups soon after.

Agüero, 31, has been spending lockdown in his Cheshire home, but could return to training in the next couple of weeks.

“The majority of players are scared because they have family, they have children, they have babies, parents,” Aguero told Spanish TV programme El Chiringuito.

“It does scare me but I have just been here with my girlfriend, I haven’t had contact with other people and they say that to contract the disease is very rare and difficult but they say that there are people who have it, and they don’t have symptoms and they can infect you.

“That’s why I’ve stayed at home. You can be infected and you don’t know anything about it.”

Pep Guardiola and at least eight first-team players of the Premier League champions could face 14 days of mandatory self-isolation when they return to Britain for the resumption of matches.

Foreign players and managers returning to England are likely to be asked to self-isolate as part of steps to curb the spread of the virus.

Fernandinho, Gabriel Jesus, Ederson, Rodri, Bernardo Silva and David Silva are among those to have left the country during the lockdown.

Premier League players will have to cover their faces as part of new rules to allow a safe return to full training.

Proposals have been drafted by Premier League director of football Richard Garlick but a return to training will only happen with the agreement of the government.

Plans include testing all players and officials 48 hours before returning to training and they will also be tested for potential respiratory problems associated with coronavirus.