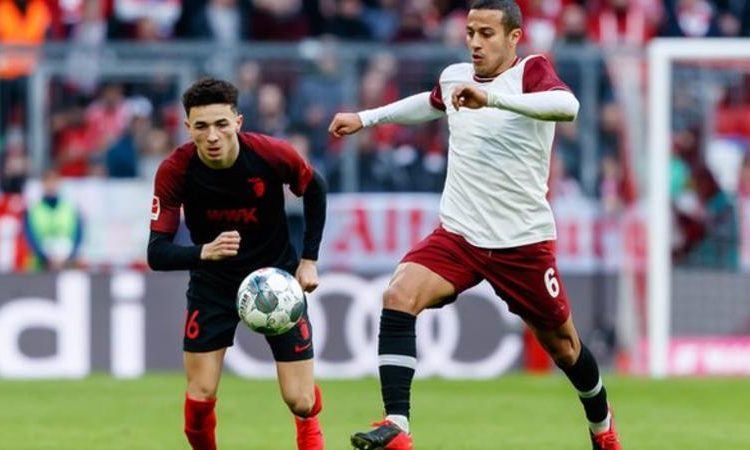 Chancellor Angela Merkel has confirmed that the German Bundesliga season can resume this month.

It will become the first major league in Europe to return to competition, with a date for resumption to be confirmed by the German Football League (DFL) on Thursday.

All matches will be played behind closed doors.

With nine games remaining, Bayern Munich are top of the table, four points above Borussia Dortmund.

The announcement comes a day after clubs in the top two German divisions returned 10 positive results from 1,724 coronavirus tests.

The DFL had warned that many top-division teams would be in an “existence-threatening” financial position if play did not resume by June.

Players returned to training last month, with the DFL initially saying the league would be ready to return on 9 May.

Germany has banned large events with crowds until 24 October, so games will be behind closed doors, but the DFL has developed a health and safety plan that would see only about 300 people or near the pitch during matches, to minimise the risk of infection.