“He was like a wall”: Kevin-Prince Boateng names Makelele as toughest opponent 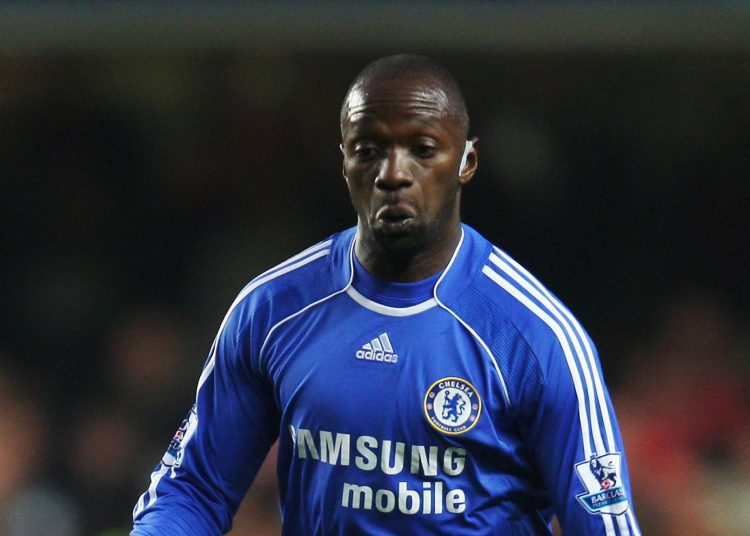 Former Tottenham Hotspurs and AC Milan midfielder, Kevin-Prince Boateng (KPB) has singled out former Chelseat star Claude Makelele as the toughest opponent he has ever faced.

KPB, when asked by his brother, Jerome Boateng who his toughest opponent was throughout his career, he pointed out the former Real Madrid defensive midfielder, Makelele.

Jerome: Next question. Who was your hardest opponent you played against?

Kevin: Such a good question. The hardest I played against was Makelele when he was at Chelsea.

Kevin: I played two games against him and he was unbelievable. He always knew when the ball drops, he knew what to do, how to pass the ball and anytime I tried to beat him, he was there. He was unbelievable, he was like a wall. He was too good.

Kevin, 33, played in the English Premier League with Tottenham Hotspurs from 2007 to 2009 and featured 14 times for Spurs.

The Ghanaian now plays in the Turkish Super League with Beşiktaş on loan from the Italian club, Fiorentina.