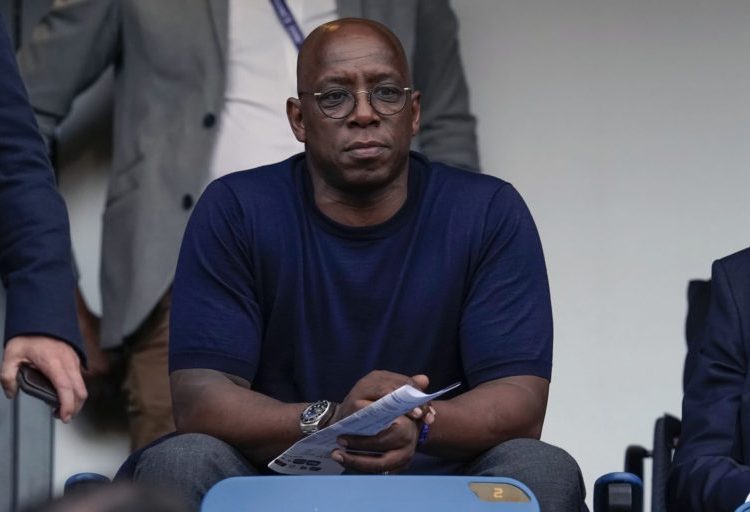 Wright who now works as a sports pundit has been one of the more active former players speaking against racism and how it has been amplified by social media.

There appeared to be no apparent reason for the racial attack on him by a young Caucasian male by name Patrick O’Brien.

In the twitter rant, his attacker wished death on him and his family while calling him names like monkey.

I know I'm not meant to look at them but these messages still hit me so hard man. This is a child!!! "You are a fucking monkey", "Cunt coon monkey nigger". Direct message to me from Patrick O'Brien on IG. This kid as a direct line into me & is able to send this without any worry. pic.twitter.com/6noGvmkb4u

He didn’t appear upset with his racial abuser but was rather worried that one so young could harbor such hatred in his heart.