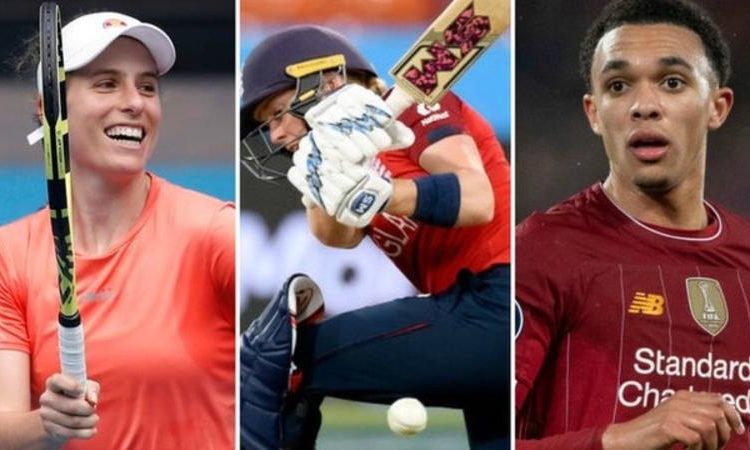 There will be no competitive sport until at least 1 June (Image credit: Getty Images)

No professional sport, even behind closed doors, will be staged in England until 1 June at the earliest, the UK government has announced.

The government has published a 50-page guidance document detailing how England will begin to ease lockdown measures.

Step two of that plan – which will not be allowed to start before 1 June – includes “permitting cultural and sporting events to take place behind closed doors for broadcast, while avoiding the risk of large-scale social contact”.

The document states that reopening venues that attract large crowds, such as sports grounds, “may only be fully possible significantly later depending on the reduction in numbers of infections”.

Premier League clubs are meeting on Monday to continue discussions on Project Restart.

The top flight has been suspended since 13 March because of the coronavirus pandemic but is aiming to resume in June, with 92 fixtures left to play.

British horse racing had hoped to resume behind closed doors later this month, having been on hold since 17 March.

Premiership Rugby is aiming for a resumption in early July, with nine rounds of matches remaining.

Under proposed rules for boxing to resume behind closed doors in July, fighters at British shows will wear protective masks during ring walks and could be banned from using a spit bucket between rounds.

The government’s current aim is to introduce step two on 1 June but only if sufficient progress is made in “successfully controlling the spread of the virus” and the lifting of restrictions could be delayed.

Do we know when fans will be able to return?

It is unclear when spectators may be able to attend sporting events again.

Under step three of the plan, which will not start until 4 July at earliest, the government is aiming to reopen some of the remaining businesses that have been forced to close, including hospitality and leisure facilities.

However, it adds: “Some venues which are, by design, crowded and where it may prove difficult to enact distancing may still not be able to reopen safely at this point, or may be able to open safely only in part.

“In order to facilitate the fastest possible reopening of these types of higher-risk businesses and public places, the government will carefully phase and pilot reopenings to test their ability to adopt the new Covid-19 secure guidelines.

“The government will also monitor carefully the effects of reopening other similar establishments elsewhere in the world, as this happens.”

The document also states that “only the development of a vaccine or effective drugs can reliably control this epidemic and reduce mortality without some form of social distancing or contact tracing in place.”

“Michael Essien was the midfield general in my time”- Stephen Appiah