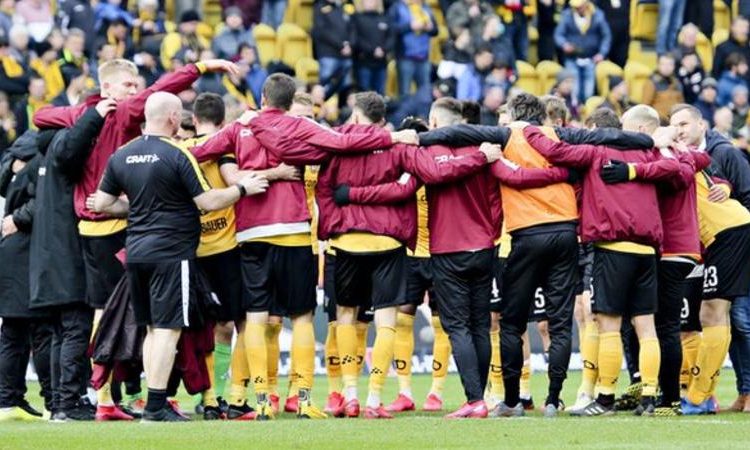 The Bundesliga remains committed to resuming the season this weekend despite two of Dynamo Dresden’s players testing positive for COVID-19, leading to the entire squad being quarantined for two weeks.

Dresden, who are bottom of Germany’s second-tier had been set to face Hannover on Sunday and Fürth next weekend.

The positive tests had raised concerns that the German league’s plans of ensuring a resumption of the season might have to be put on hold.

However, the Bundesliga’s Chief Executive, Christian Seifert, has said the developments with Dresden would not prevent the two divisions from kicking off.

He added that Dresden’s case was special, with players from other clubs returning negative tests despite three or four tests.

“It is only hypothetical to talk about what would happen if the same thing happens to other teams. A lot of teams are being tested for the third or fourth time and now we have the special case of Dresden”

“Just because they have to go into quarantine for 14 days does not mean we have to question the continuation of the second division. There is a number [of postponed games] that means it is not possible to finish the season but what that number is I cannot say. That depends on how many teams are affected and how much time is left to finish the season.