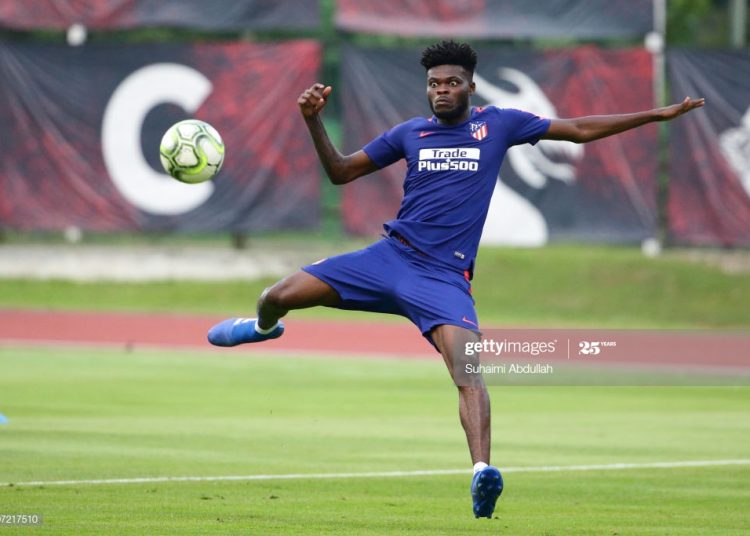 The Ghanaian singer believes comparisons between the players is not what Partey would want as both players are representing Ghana very well.

“I do not think Thomas Partey likes disrespect. Ghanaians like sports because it brings a lot of entertainment and as such, we like to compare players a lot.

Essien is a legend, he has achieved a lot in his career, and I am sure players of his calibre inspire Thomas Partey. So Ghanaians should not make it look like my brother Thomas is the one drawing up the comparisons with Michael Essien. I have known Partey for long, and I know how humble he is, and so I am sure he does not like these kinds of things.

Everyone does his job well. Michael Essien is a great player and has done a lot of things while Partey, on the other hand, is new and representing Ghana well so we should not be drawing up comparisons between the two players”.

Thomas Partey who plays for Spanish giants, Atletico Madrid has been with the Black Stars of Ghana since 2016 and has scored 10 goals in 27 appearances.