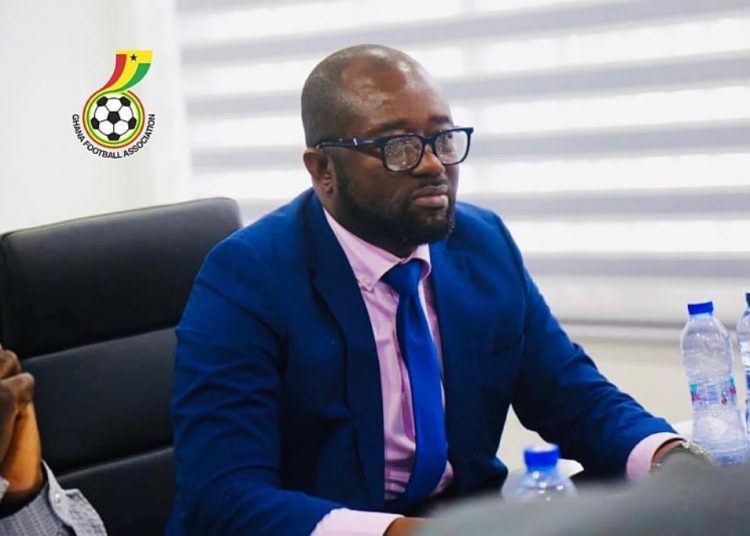 President of the Ghana Football Association, Kurt Okraku, has stated that a decision to cancel the ongoing league has not been reached yet.

The Ghana Premier League has been halted due to the outbreak of the Coronavirus pandemic since March 15 when President Akufo Addo imposed a ban on public gatherings including sporting events.

According to Kurt Okraku, who was speaking in an interview on GTV Sports Plus and Happy FM on Wednesday, the decision to cancel the various leagues or otherwise will be taken but it will require an assessment of the repercussions of such a decion.

“As we speak, there’s no decision as to whether the Ghana Premier League would be cancelled or not. We are still in talks”

“If we are to cancel the league, it will be another trying period for players, clubs, referees and everybody involved in football”

“Since 2017, we haven’t played a league and declared a winner which is a big problem because no sponsor wants to be associated with a product which is consistently inconsistent”.

According to Okraku, GFA will take a stance on cancelling the league or otherwise based on several reasons including science.

“I think our football has gotten to a point where we need to allow science to play a role. It is something that my administration will look into”. He said.