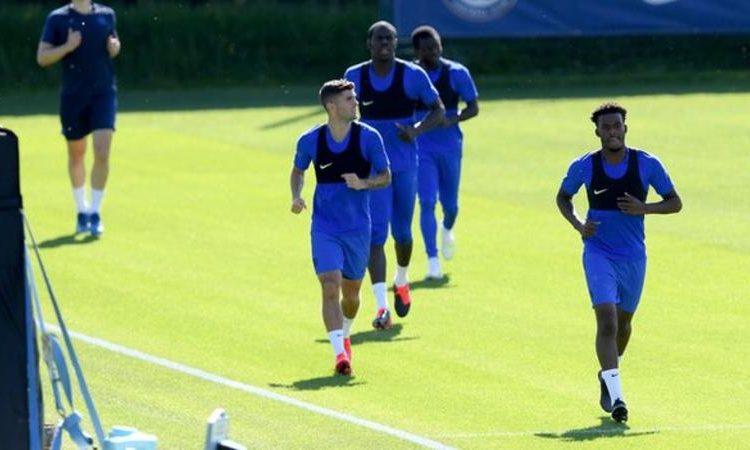 Chelsea winger Callum Hudson-Odoi returned to limited training on Tuesday following his arrest in the early hours of Sunday.

The 19-year-old England international was held on suspicion of rape after a woman was taken to hospital.

He was released on bail and then cleared to train at Cobham after a coronavirus test proved negative.

Players were only allowed to train in small groups as part of the Premier League’s phase one training return.

Neither Hudson-Odoi nor Chelsea have commented on the events of Sunday morning, with the arrest made at 03:53 BST.

In March, Hudson-Odoi, who has three England caps and signed a new five-year contract with the Blues in September, became the first Premier League player to test positive for Covid-19, before making a full recovery.

On Tuesday, the Premier League announced that six players and staff had tested positive for coronavirus across three clubs.

Daniel Amartey is surplus to requirement at Leicester – Yussif Chibsah

Daniel Amartey is surplus to requirement at Leicester - Yussif Chibsah